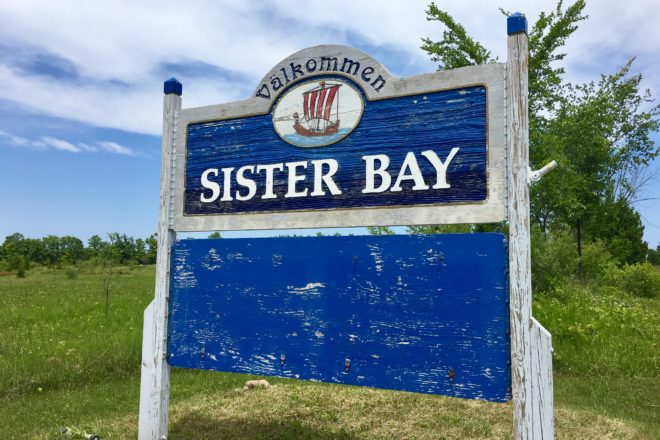 The 0.5 percent tax increase will bring the village sales tax rate to 6 percent.

The Wisconsin Department of Revenue, which administers the program, estimated the tax increase will bring an additional $174,000 in revenue to the village. The tax applies to almost everything that requires sales tax already, including sales at bars, restaurants, retail stores and hotels. Retail outlets, manufacturers and wholesalers are not subject to the tax.

Sister Bay joins the cities of Bayfield, Rhinelander and Wisconsin Dells, as well as the villages of Lake Delton and Stockholm in instituting the PRAT. Voters in Sturgeon Bay approved a referendum in the April 3 election to pursue the PRAT to help pay for deteriorating city infrastructure, but there are some who doubt the city can meet the conditions required to have the tax. A municipality must have at least 40 percent of its equalized assessed property values used by the tourism-related retailers in the community.