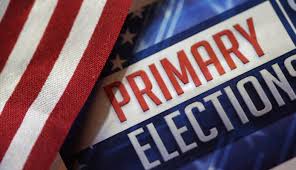 Those six candidates will now face off for three seats on the Gibraltar School Board in the April 6 election.

With 100 percent of precincts reporting and a total 2,943 votes cast, the candidates who received the fewest votes were Alan Kroll, who had unofficially removed his candidacy, with 48 votes, or 1.63% of the vote; and Marc Savard, with 226 votes, or 7.68% of votes cast.

The six candidates who will appear on the April ballot are:

The race was the only local primary in Door County.

The only state-wide race on local ballots was for Superintendent of Public Instruction. To learn the outcome of that race, check back later or see the Feb. 19 issue of the Peninsula Pulse.