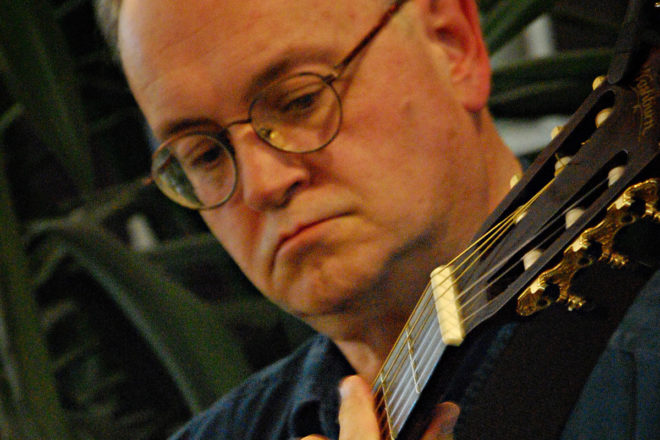 Door County musician George Sawyn recently released a CD of tunes that will be, for many, what the title indicates: an old, familiar friend. You’ve Got a Friend contains a dozen duo solo guitar renditions of Sawyn’s favorite songs from the ‘50s, ‘60s and ‘70s, including “Hotel California,” “Here, There and Everywhere,” “Take Five,” and “America,” in addition to the title song.

“Most of the songs on this CD have been staples in my solo guitar library for a very long time,” Sawyn said. “The digital looper made it possible for me to have some fun playing lead guitar in the solo guitar setting; I did these recordings in the spirit of what my live performances would sound like if I had two or more pairs of hands and two or more guitars.” 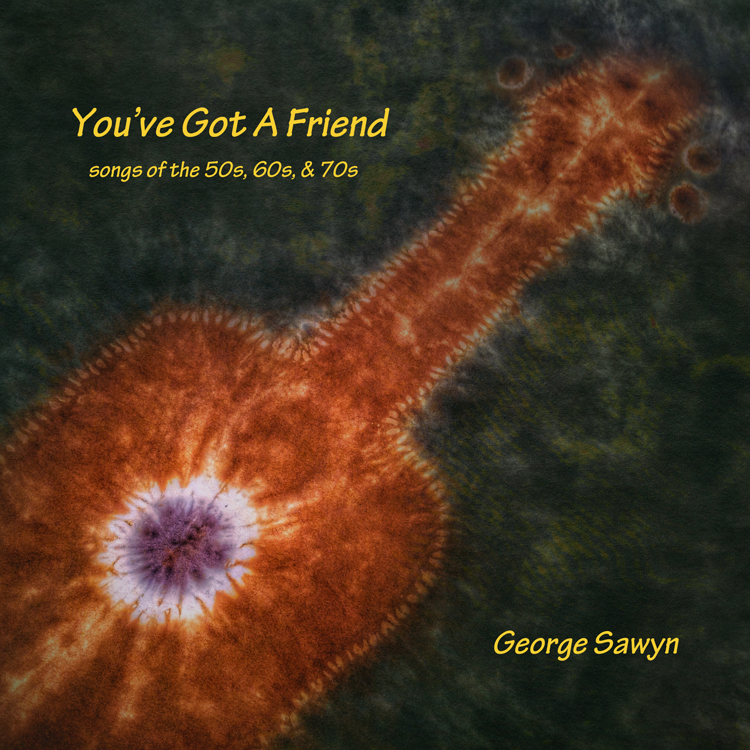 All the other tracks were recorded at Small Scale Recording (his home), and all recording and mixing were done on an iPad with a TASCAM iM2 stereo microphone, and using the following apps: MultiTrack DAW, KORG Gadget, JamUp Pro, Echo Pad, Crystalline, and Swoopster.

Sawyn is a former Chicago musician who moved to Door County six years ago. He has performed in concerts alone and with other local musicians, provides dinner music at many different venues, and is popular for area private parties.

Sample clips of his songs are available at musicbygeorge.com. CDs can be purchased directly from the site, or by calling 920.743.6479.