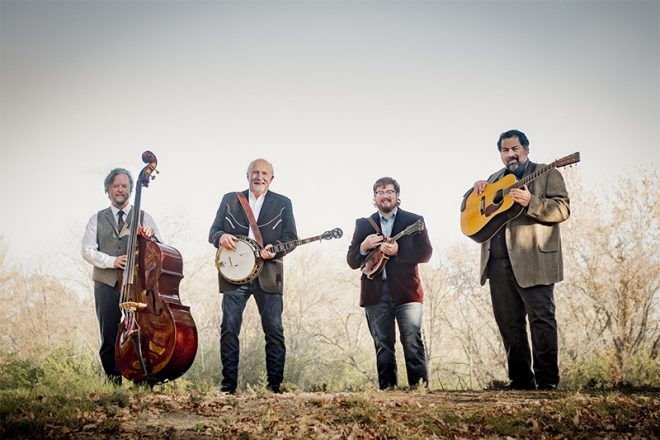 White Gull Winter Concerts are back. The Special Consensus, a bluegrass band that has been nominated for two Grammys, will kick off the season Dec. 8 and 9, 8 pm. An optional, fixed-price dinner will be held at 6 pm.
The Special Consensus has been touring nationally and internationally since 1975. Since first playing in Fish Creek more than 20 years ago, the band has developed a strong Door County fan base, and for the last ten years has been selling out concerts at the White Gull Inn.
Because of the ongoing pandemic, the White Gull Inn has reduced the seating for both nights, so tickets are limited. The inn is also requiring all attendees to be masked at all times other than when they are seated for dinner, if they are attending the pre-concert dinner.
More information on tickets, menus for the pre-concert dinners and future concerts in the series can be obtained by calling the inn at 920.868.3517.