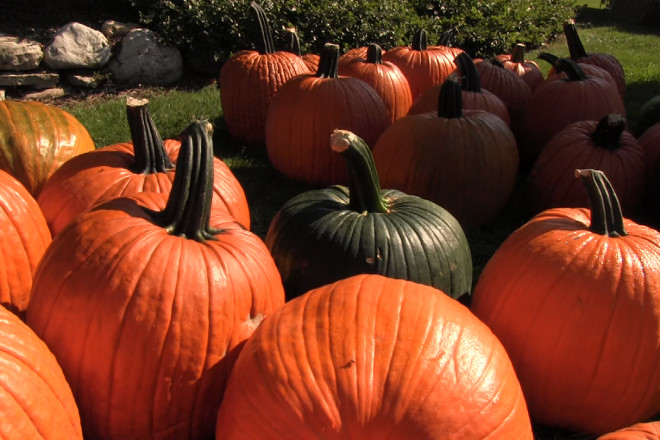 The Lodge at Leathem Smith welcomes the Spice Band to the stage on Sept. 26 at the second annual Pumpkinmania! The Spice Band traces their beginnings to 1964 and has opened for a number of iconic acts. A partial list includes The Crickets (Buddy Holly’s band), The Buckinghams, Gary Puckett & The Union Gap, The Outsiders, The Drifters and more.

The giant pumpkins will be coming in from all over the Midwest; last year’s event had three world record-breaking weights and a prize purse worth more than $15,000.