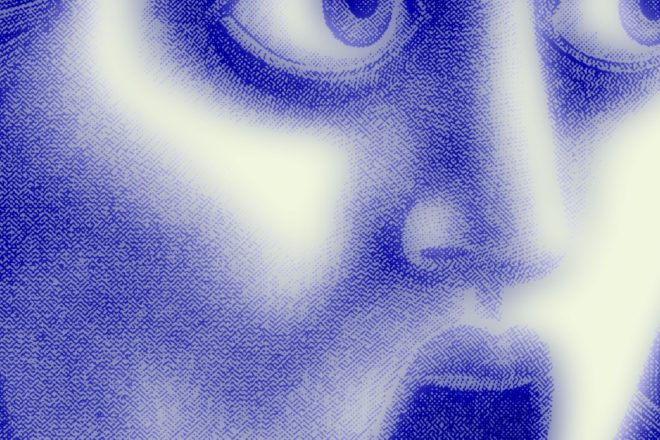 It’s time to put away the T-shirts, throw on the cable-knit sweater and snuggle up with that pumpkin-spice latte because it’s spooky season! The crisp air, falling leaves and sunset arriving early all combine to create the perfect backdrop for a spine-tingling tale.

Books for this time of year fall on what I’m calling the Spook-Factor Sliding Scale: one skull denotes the least spooky; five skulls denotes the scariest. From cute fall stories to body horror novels, here are a few recommendations to get you started on your spooky season reading.

Recommend for: Adults to read to their small children for a fun Halloween tale that discusses overcoming fear

With all of his classmates in costumes, Arthur can’t tell who’s who at the school Halloween party, and he nearly faints when Buster passes around bowls of “eyeballs” and “brains”! But when Arthur’s little sister wanders into the scariest house on the street while trick-or-treating, he must find the courage to go in to save her.

2. The Halloween Tree by Ray Bradbury

Recommended for: Young readers or adults who want a fun, quick tale about the history of Samhain and Halloween

Eight boys go out trick-or-treating on Halloween, only to discover that a ninth friend, Pipkin, has been whisked away on a journey that could determine whether he lives or dies. With the help of the mysterious Carapace Clavicle Moundshroud, the boys pursue their friend across time and space. Along the way, they learn the origins of the holiday they’re celebrating and the role that the fear of death, ghosts and hauntings have played in shaping civilization.

Recommended for: People who enjoy the luxury and darkness of the gothic genre and family intrigue

Noemí Taboada – a young, wealthy socialite – receives a distressing letter from her newly married cousin, Catalina, who has written asking for help. Catalina sees ghosts and believes that her husband, Virgil, is poisoning her.

Recommended for: People who enjoy graphic novels, manga and psychological thrillers. In addition to the story, Ito’s illustrations add another layer of creepiness not usually available in books.

Kurouzu-cho – a small, foggy town on the coast of Japan – is cursed. According to Shuichi Saito, the withdrawn boyfriend of teenager Kirie Goshima, their town is haunted not by a person or being, but by a pattern: uzumaki, the spiral – the hypnotic, secret shape of the world.

Recommended for: Adults readers only who are OK with body horror. One of the stories in the book, “Guts,” was responsible for 73 instances of fainting at Palahniuk’s book readings.

The novel comprises 23 horrifying, hilarious and stomach-churning stories told by people who have answered an ad for a writers’ retreat and have thus unwittingly joined a Survivor-like scenario during which the host withholds heat, power and food. As the storytellers grow more desperate, their tales become more extreme, and they ruthlessly plot to make themselves the hero of the reality show that will surely be made from their plight.