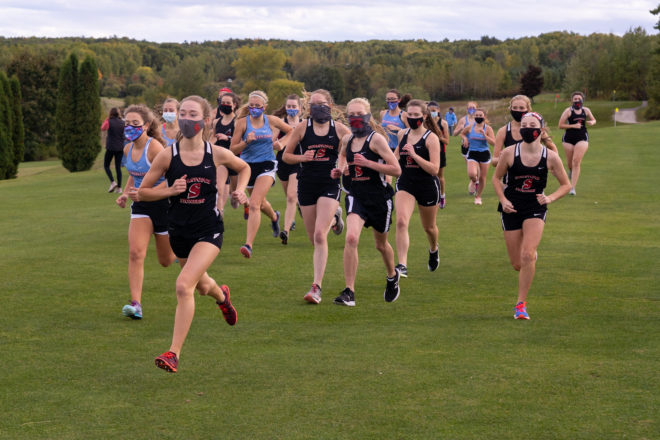 The pandemic put the breaks on many sports seasons and events in 2021, but there were still many teams and athletes whose accomplishments merited mention in an unprecedented year in sports.

The Southern Door boys basketball team, under new coach Pete Claflin, won its sixth consecutive Packerland Conference title with a 14-2 record. The Eagles, led by Honorable Mention All-State senior Ryan Claflin, made it to the regional final before losing 60-59 to Kohler. Coach Claflin was named Coach of the Year in the Packerland Conference.

For only the second time in 78 years, it looked as if residents would be unable to enjoy Door County League baseball when the league canceled the season. A few weeks later, however, Nor Door Athletics agreed to create an abbreviated season. In the end, Jacksonport defeated Kolberg 7-6 to win the title.

Opting to play football in the fall, Southern Door finished 4-4. The Eagles lost to Brillion 14-6 in the opening round of the Division 4 playoffs.

Local high schools embarked on winter sports seasons despite a rise in COVID-19 cases in the area.

Former Southern Door history teacher and football coach Rich Fahey was remembered as a passionate educator and coach who was well respected by athletes, students and colleagues.