Members of Wisconsin’s dairy industry are joining immigration lawyers and faith leaders in calling for Congress to act on a program that protects young immigrants brought to the United States illegally as children, commonly referred to as “Dreamers.”

Business groups helped kick off a nationwide campaign pushing for immigration reform, starting with the Deferred Action for Childhood Arrivals program or DACA. Wisconsin’s dairy industry relies heavily on immigrants and is experiencing a shortage of workers even though some farm businesses pay salaries that start in the $40,000 range, according to John Holevoet, director of government affairs for Edge Dairy Farmer Cooperative, who provides services to nearly 800 farmers including representation on federal policy issues like immigration.

“What has probably been a problem and a concern for many years is rapidly reaching crisis levels,” Holevoet said.

The vast majority of dairy workers are immigrants, however not many of them are Dreamers, said Holevoet.

President Donald Trump announced in September that he was going to end DACA and gave Congress six months to fix it.

In addition to the fate of DACA being unknown, there is a bill in the state Legislature that would penalize cities for acting as so-called “sanctuary cities.” If passed, communities that have put rules into place that bar law enforcement from asking people their immigration status or reporting people living in the country illegally to the federal government would be fined up to $5,000 per day. Trump also wants to deny funds to cities that don’t cooperate with federal immigration officials, but that plan is currently blocked by the courts.

The Brandon Road Lock and Dam intercepts the Des Plaines River in Joliet, Illinois before it flows into Lake Michigan. Some believe it to be a vulnerable spot, a “choke point” to stop invasive Asian carp from entering the Great Lakes.

A U.S. Army Corps of Engineers study of the dam estimated it could take as long as eight years to install a barrier at the site. Now, a bipartisan group of lawmakers, including Sen. Tammy Baldwin, are urging faster action from the Corps to secure the waterway from the invasive species.

“I think all the Great Lakes senators feel very strongly about this and understand the enormous economic ecosystem impacts this would have if Asian carp were to get into the Great Lakes system,” she said.

The carp were first introduced into the United States in the 1970s to control weed and parasite growth, but soon spread to the Mississippi River. Once established in a body of water, they out-compete other fish for food and habitat.

In June, a single live Asian Carp was found in the Chicago canal, just nine miles from Lake Michigan.

The Corps released its plan in August, after a five-month delay from the Trump Administration over concerns any action could limit the commercial barge industry.

The Corps said a redesigned lock system for the Dam could be completed by 2025. It said 65 percent of the funding would come from the Corps, with the rest from a private or nonprofit sponsor. That sponsor has not been identified yet.

Baldwin said the search for a sponsor is part of the reason for the hold-up, but it shouldn’t be an excuse. 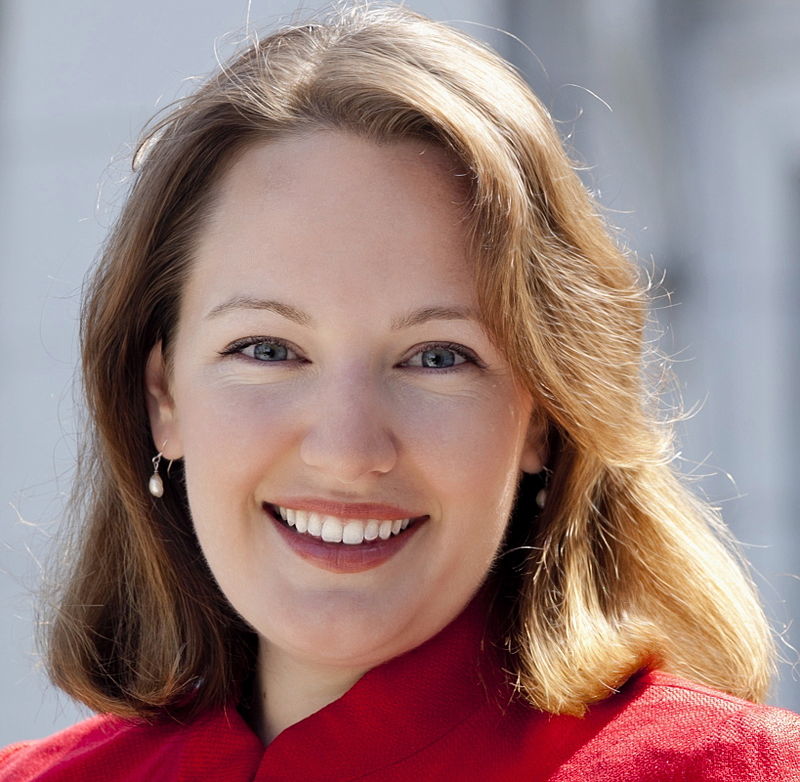 Wisconsin lawmakers are considering a bill that would allow members of federally recognized tribes to use their tribal identification cards for voter registration and more.

The bill would allow tribal ID cards to be used to pick up medication at a pharmacy, as well as buy alcohol and tobacco products. State Sen. Jerry Petrowski, R-Marathon, said other states recognize tribal IDs as official forms of identification, including Idaho, Minnesota and Washington.

“I think this bill is reasonable and I would hope you all would support it,” said Petrowski in a Senate hearing.

Sokaogon Chippewa Tribal Chairman Chris McGeshick testified during the hearing that tribes issue ID cards so members can practice their rights to hunt, fish and gather under federal treaties.

Several tribes have voiced their support for the bill, including the Oneida, Menominee and Stockbridge-Munsee tribes.