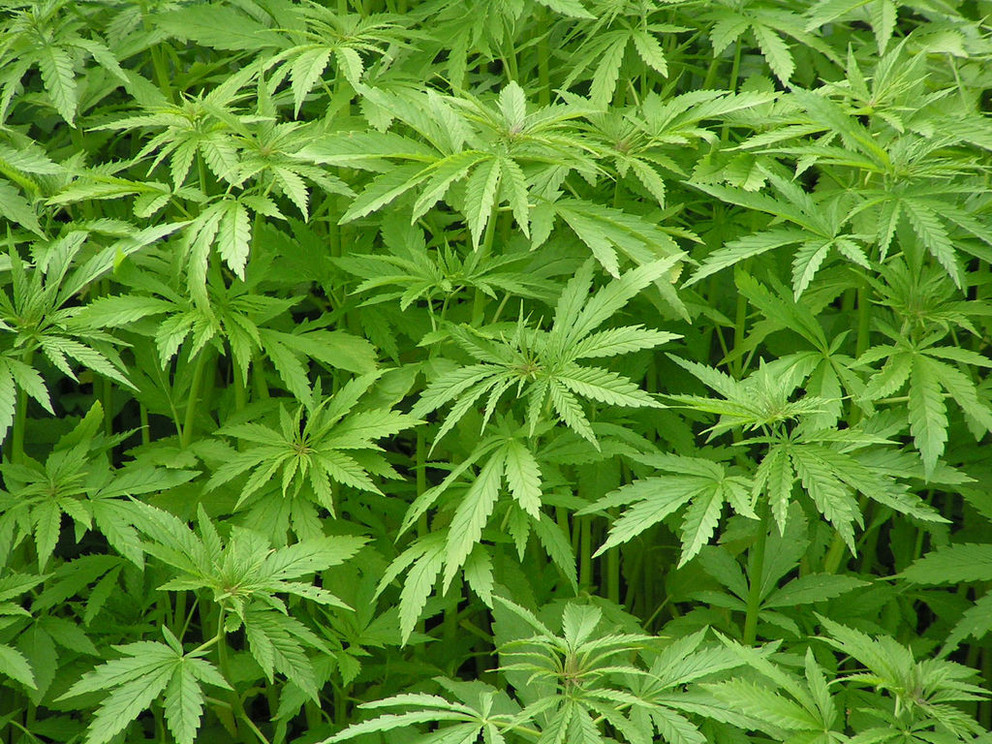 A legislative committee held a public hearing Tuesday on a bill that would allow farmers in Wisconsin to grow hemp. The Senate Committee on Agriculture, Small Business and Tourism held the hearing on the Farm Freedom Act, sponsored by Sen. Patrick Testin, R-Stevens Point, and Rep. Jesse Kremer, R-Kewaskum.

The bill would require anyone who wants to grow hemp to get a state license. People with drug convictions wouldn’t be eligible for licenses. Plants couldn’t contain more than 1 percent THC, marijuana’s active ingredient. Kremer said hemp has a wide range of industrial and nutritional uses.

“It is high time that we reintroduce a product that has the potential to grow our ag industry, create new high-tech careers, and allow Wisconsin to be a lead manufacturer of hemp products in the Midwest and nationwide,” he said.

Wisconsin was a leading producer of hemp during World War II. In 1970, the federal government outlawed hemp because of its genetic similarity to marijuana. The federal government relaxed the prohibition of hemp in 2014. Since then, 31 states have taken steps to allow farmers to grow it.

“The message from a united agriculture community is this: We’ve led the nation in hemp production in the past. It’s time for Wisconsin to lead again,” Testin said.

The Wisconsin Department of Natural Resources has sold about 40 percent of the roughly 10,000 acres it put up for sale. The agency has been marketing land to pay down its significant debt in the state’s stewardship program.

The 2013-2015 state budget directed the DNR to put up for sale less than one percent of its lands by this summer. Jim Lemke, real estate section chief for the DNR, said they’ve sold 4,215 acres with another 100 acres of pending land transactions. He said the majority of that land will now be privately owned.

About 1,500 acres or 36 percent of land sales went to tribal and local units of government. The agency has listed hundreds of parcels of land for sale in at least 37 counties across the state. To date, the land sales have generated around $5.9 million for the agency. Lemke said $5.3 million will go toward paying down the $617.5 million debt the agency is in from the Knowles-Nelson Stewardship Program.

Former state Democratic Party Chairman Matt Flynn says he’s running for governor in 2018, calling himself the candidate with the best shot of beating Republican Gov. Scott Walker. Flynn, who made his announcement official Tuesday, said he respects all of the Democrats running for governor, but he said the most important question for voters is who could win in November.

“I know how to handle myself,” said Flynn, a retired Milwaukee attorney. “I think that by training and demeanor and experience, I’m the best able to prosecute the case against Scott Walker.”

Flynn said that if elected, he would work to restore union bargaining rights for public employees, restore the state’s prevailing wage laws for construction projects and repeal Wisconsin’s so-called “right-to-work” law. All three moves would mark reversals of policies enacted by Walker and his fellow Republicans in the state Legislature.

A federal judge in Wisconsin has struck down as unconstitutional a 1954 federal law that gives clergy tax-free housing allowances.

The decision released late Friday by U.S. District Judge Barbara Crabb could have a sweeping impact on pastors and churches across the country. Under the law, ministers don’t pay income taxes on compensation that’s designated part of a housing allowance.

The lawsuit was filed by the Madison-based Freedom From Religion Foundation and its co-presidents, Dan Barker and Annie Laurie Gaylor.

Gaylor said she was pleased but not surprised by the ruling. “The whole plain language of the statute, the legislative history, its practice, demonstrate a preference for ministers over secular employees, and this is a benefit that no other class of citizens in the United States receives,” Gaylor said.

The University of Wisconsin System’s leaders have approved a policy that calls for suspending and expelling students who disrupt campus speeches and presentations. The Board of Regents approved the policy on a voice vote Friday at UW-Stout. State schools Superintendent Tony Evers cast the lone dissenting vote.

The policy states that students who twice engage in violent or other disorderly conduct that disrupts others’ free speech would be suspended for a semester. A third offense would mean expulsion.

The policy comes as conservatives fear right-wing speakers aren’t treated with the same respect on campus as liberals.

The invasive sea lamprey killed around 100 million pounds of fish in the Great Lakes before the United States and Canada joined forces more than 60 years ago to control their numbers. Most recent estimates show lamprey numbers are at a historic low in Lake Michigan, but the invasive fish-killer is on the rise. Lake Michigan has around 30,000 sea lamprey, which is well below the target population of 50,000. The decline in Lake Michigan is attributed to heightened lamprey controls in the last decade and efforts to target an aging dam on the Manistique River that allowed lamprey to spread into the lake.

The Senate Committee on Sporting Heritage, Mining and Forestry voted 3-2 to approve a Republican bill that would end Wisconsin’s sulfide mining moratorium. Wisconsin lawmakers enacted the legislation in 1998 requiring companies seeking to mine sulfide ores such as copper, zinc and gold to prove similar Canadian or U.S. mines had operated for 10 years and been closed for 10 years without causing pollution.

Wisconsin Public Radio, © Copyright 2017, Board of Regents of the University of Wisconsin System and Wisconsin Educational Communications Board. The Associated Press contributed to this report. All rights reserved. This material may not be published, broadcast, rewritten or redistributed.