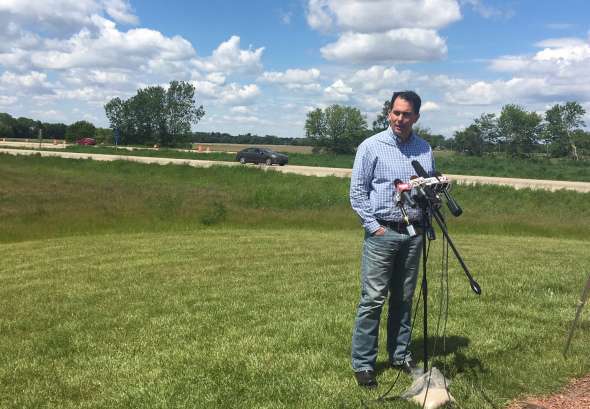 State Could Be First to Require Medicaid Drug Testing

Wisconsin could become the first state in the nation to require some adults in poverty to work and take drug tests for their health care under a measure that cleared the Legislature’s budget committee. The proposal would also create a pilot program where – for the first time in Wisconsin – low-income parents with school-aged children would have to work in order to receive food stamps.

Gov. Scott Walker proposed both items as part of a continuing effort to require people to work or submit to drug testing for a variety of public assistance programs Wisconsin.

The plan passed the budget committee on a 12-4 party-line vote, with all Democrats voting against.

“Gov. Walker seeks to engage in what I feel is some meaningless contest to see how cruel and discriminatory we can be to the poor,” said state Sen. Lena Taylor, D-Milwaukee. 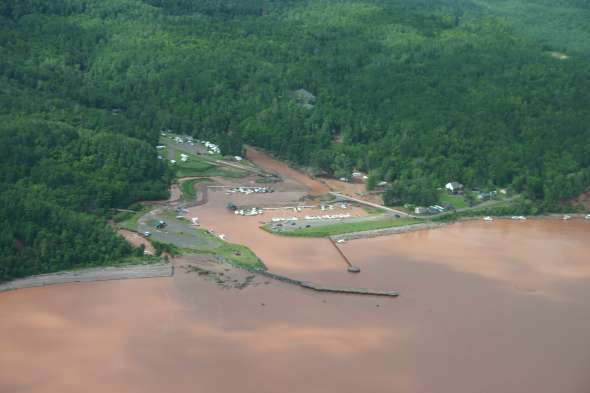 One of the areas hit hardest by last summer’s flooding in northern Wisconsin is set to see an infusion of cash to rebuild.

The U.S. Army Corps of Engineers has set aside $1.375 million to help repair damages to Saxon Harbor in Iron County.

“It’s a big relief from our standpoint to see that the Army Corps has gotten the funding to get their work done,” he said. “Because, realistically, we were looking at the potential of a $10 million harbor that was not able to be utilized because the Army Corps hadn’t gotten their dredging done.” U.S. Sen. Tammy Baldwin, D-Wisconsin, wrote a letter to the Army Corps in December, asking the agency to support repairs of Saxon Harbor. She urged federal officials to use emergency supplemental funding approved by Congress to repair the harbor.

Gov. Scott Walker said Tuesday he’s open to introducing tolling to some Wisconsin interstates, but only if it would reduce taxes.

Lawmakers have been debating adding tolling to Wisconsin interstates for years, and the discussion has cropped up again as the 2017-2019 state budget process heats up.

At a roadside press conference on Tuesday in Beloit, the governor said he’s open to the idea of tolling, with one requirement.

According to numbers released last year by the state Department of Transportation, tolls could generate $372 million a year after covering operating costs, accounting for an average toll of 4 cents per mile.

Wisconsin would have to get permission from the federal government to begin building tollways.

The Walker administration and state lawmakers have reduced the amount of borrowing during the last six years.

A Republican-authored bill would use a complicated and controversial system to steer more of the funding into educational scholarships, and re-authorize stewardship in 2020. But it may be the case that all of the stewardship funds then would have to go toward education.

Former DNR Secretary George Meyer, now with the Wisconsin Wildlife Federation, told the DNR Board that the pending legislation “raises questions about the future of stewardship.”

Meyer also urged the board to look at the Forest Legacy Program, under which the stewardship program acquires conservation easements from willing private sellers, to keep land in its forested state.

Meyer said the issue is to keep the properties open to hunting and fishing.

“In light of the political environment that we’re facing today,” Meyer said.