A coalition of Great Lakes mayors squared off against the city of Waukesha in a Chicago hearing room on March 20.

The mayors are asking the Great Lakes Compact Council, a group representing Midwest governors, to reverse or change last year’s decision by the council to allow Waukesha to tap into Lake Michigan and draw drinking water from it.

Waukesha would become the first community outside the Great Lakes Basin to receive lake water under terms of the Great Lakes Compact – a multi-state agreement approved in 2008. Waukesha argues it qualifies for Great Lakes water because it’s in a county that straddles the basin.

The challenge to last year’s ruling comes from the Great Lakes and Saint Lawrence Cities Initiative, made up of 127 United States and Canadian communities. Initiative attorney Jill Hutchison told the Compact Council it should’ve taken a closer look at having Waukesha reduce the radium in its current groundwater supply.

The two sides also debated Waukesha’s plan to return treated wastewater to Lake Michigan via the Root River, which flows through Racine.

The Compact Council, including Wisconsin Department of Natural Resources Secretary Cathy Stepp, voted to take the matter under advisement. The council may decide during a conference call set for Thursday, April 20, whether to let the appeal of last year’s decision continue.

Parties in the case say the current challenge may be a prelude to a federal lawsuit from critics of the diversion plan. 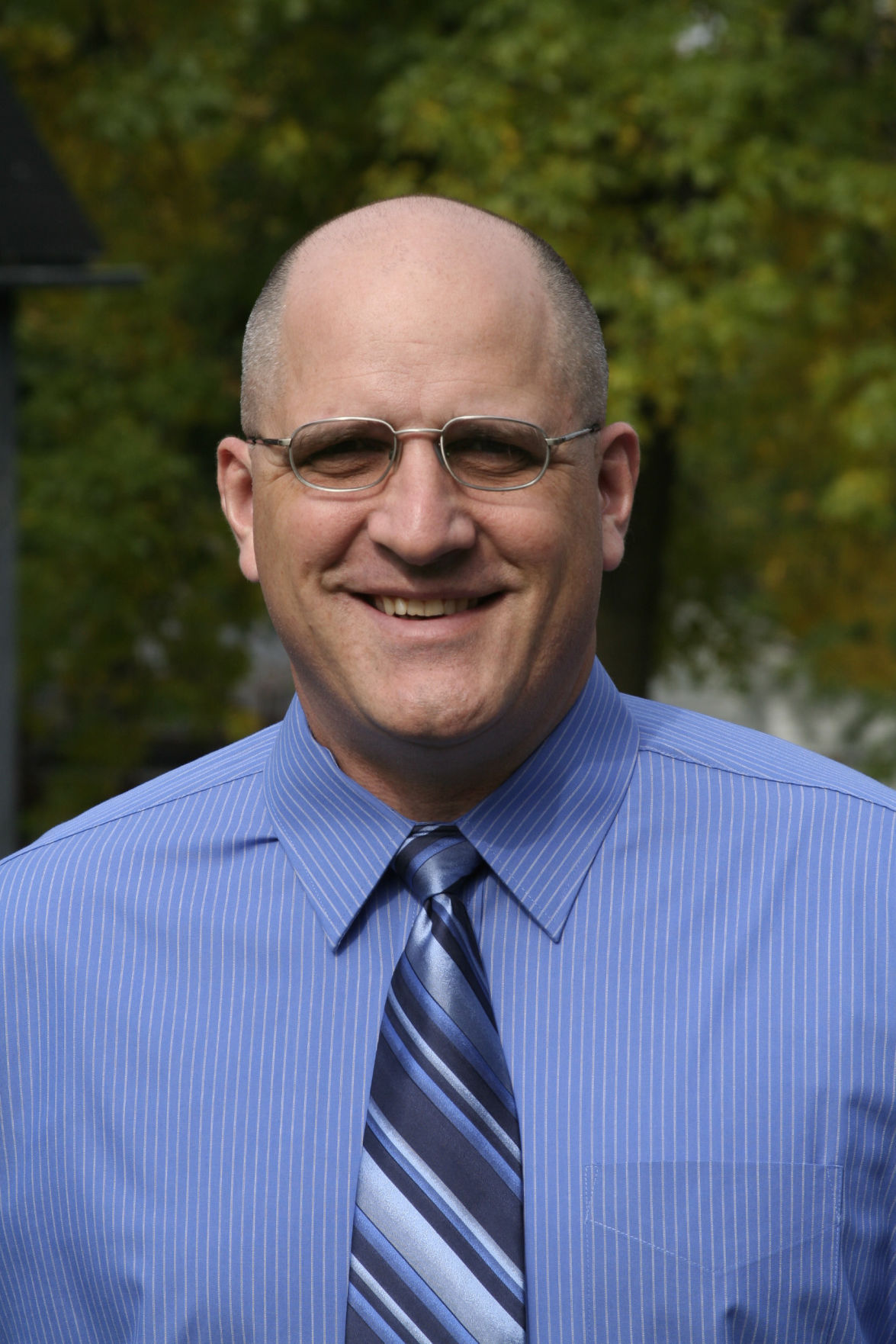 The state veterans’ agency has been criticized over the past year for treatment of veterans and conditions at facilities, including the Veterans Home at King.

In testimony before a Senate committee on March 16, Zimmerman said he visited King in his first stop as secretary. Lawmakers asked how he plans to address a shortage of workers there, which has led to mandatory overtime for some staff.

“I just don’t have an answer in detail on how exactly to fix it right now,” Zimmerman said. “But the mere fact that we’re actually talking about it, and we’re actually engaging on it, the people already are responding that, ‘OK, we’re finally getting it addressed.’ So it’s a very positive movement, I think.”

Zimmerman replaced former secretary John Scocos in January and said he plans to spend more time in the community interacting with veterans service organizations rather than spending all much of his time in Madison.

Private voucher schools would receive an additional $1,000 or more in state funding per student compared to public schools under Gov. Scott Walker’s proposed budget, although voucher school advocates say that only tells part of the story.

Democratic State Sen. Janet Bewley of Mason, who asked for the memo, said that with so many demands on the state budget, it’s important for people to know where their money is going.

School revenue limits, which are based on a school’s state aid and property tax funding, averaged $10,312 per public school student in 2016.

Conservative legal group Wisconsin Institute for Law and Liberty (WILL) marked St. Patrick’s Day by suing the state for preventing the sale of an Irish butter.

In a lawsuit filed March 17, WILL is challenging a law from the 1950s banning the sale of Kerrygold Irish butter or any other butter that’s quality has yet to be tested.

Butter is graded by the state Department of Agriculture, Trade and Consumer Protection – the agency the lawsuit is filed against. Grading is based on qualities such as taste and color, which WILL argues don’t address health or safety concerns.

The law has been in effect since 1954. But it’s back in the spotlight after DATCP started cracking down on grocery stores selling Kerrygold, a popular butter made in Ireland.

WILL attorney Jacob Curtis said the law has been inconsistently enforced in Wisconsin, creating confusion among consumers and businesses.

“In every other state in the country, even states like Minnesota that have a similar requirement, Kerrygold is still sold. But not in Wisconsin,” Curtis said.

Kerrygold is not a party in the lawsuit.

The state has 45 days to answer the complaint in Ozaukee County Court.