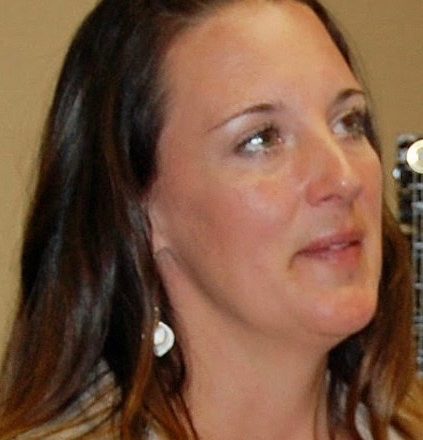 The Wisconsin Supreme Court heard arguments on Oct. 21 regarding the sentencing of former Door County Humane Society Executive Director Carrie Counihan. Last year, a state appeals court upheld her conviction for the theft of more than $22,000 during her 10 years leading the organization.

In December 2016, Door County Circuit Court Judge David Weber sentenced Counihan to nine months in jail and ordered her to pay restitution of $22,803, along with a $2,500 fine. Counihan objects to the jail time imposed.

During sentencing, Weber said he had looked at similar embezzlement cases that had imposed jail time and said the length of time that Counihan had been taking money from the nonprofit justified the jail sentence.

Counihan’s attorney, Ana Lyn Babcock, argued before the Supreme Court justices that Weber, who was appointed in June 2016 to replace retired Judge Peter Diltz, relied too heavily on similar embezzlement cases during the sentencing phase, without giving Counihan and her attorney due process to review the cases he referenced.

The appeals court last year ruled that Counihan was unable to show how her sentence would have been different if her attorney had been aware of the similar cases ahead of time.

Babcock argued before the justices that “due process requires reasonable advance notice to review and rebut information.” She also pointed out that because Weber was relatively new to the position, he may have relied too heavily on the other cases.

But several of the justices, including new Supreme Court Justice Brian Hagedorn, argued that is exactly what judges do when it comes to sentencing: They review other similar cases and consult with other judges about how they would handle the situation.

Babcock argued that although it is not wrong to consider similar cases, it is risky.

Assistant Attorney General Courtney Lang argued the case for the state. The ruling is expected in several months.