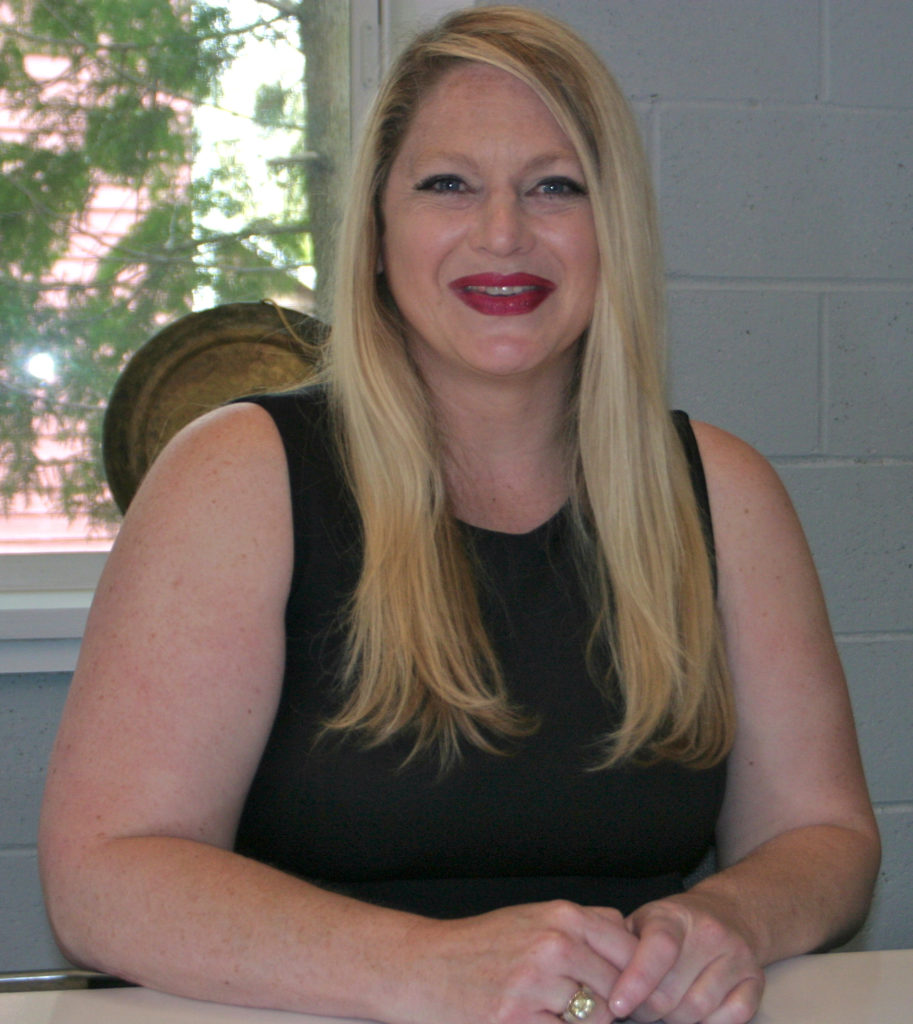 Cynthia Kaump believes in the office of State Treasurer, and thinks the April 3 landslide vote rejecting a Constitutional amendment to abolish the office proves that it is more than the sleepy little office its current officeholder maintains it is.

“That is a very strong message from the people of Wisconsin, that they not only believe in the office but they believe it should have a strong presence and purpose in government, and that is to act as a financial guardian for them,” Kaump said in a recent visit to the Pulse office to talk about her candidacy for State Treasurer.

“This is an opportunity to restore faith in government, right here.”

She added that she believes the Republican push to end the office of State Treasurer failed because “the people who were promoting this underestimated the understanding and intelligence of the Wisconsin people. And I don’t.”

In March, Republican State Treasurer Matt Adamczyk wrote a newspaper editorial asking people to vote to abolish the office he holds, writing “As your current treasurer, I can verify that the office no longer has any significant responsibilities. I serve only on one board, the Board of Commissioners of Public Lands, which requires just a few phone calls per month. That’s honestly it!”

She suggested the current state treasurer has ignored the statutory duties ascribed to the office.

“Even as this office stands today, it has significant responsibility to state government and to the people of Wisconsin,” Kaump said. “I believe moving back the programs that were moved out and that are constitutionally tied to this office, should immediately be restored so those programs can begin to perform at peak levels again, serving the best interests of the people of Wisconsin.”

Kaump is one of five Democrats to announce her candidacy. Two Republicans have also declared their intention. Candidates have until June 1 to file. The primary election will be held Aug. 14.

Kaump believes she is the most qualified candidate for a variety of reasons, not the least of which is that she used to work in that office.

“I worked in the treasurer’s office for 3½ years as the director of communications and community outreach,” she said. “While I was there I managed programs which performed at peak levels. We set state and national records. One such program, probably the most prominent and recognizable, would be unclaimed property. In 2½  of those 3½ years we returned $100 million to the people of Wisconsin. It was essentially a mini-economic stimulus that we injected back into the state boundaries of Wisconsin and I’m really proud of that.”

Even though Adamczyk laid off staff when he took office in 2015, including Kaump, she has continued to advocate for the office.

“I’ve seen the deterioration of this office over the course of three state treasurers with whom I’ve had touchpoints,” she said.

It was seeing that deterioration, as well as some encouragement from her 9-year-old daughter and legislators from both sides of the aisle, that made Kaump run.

“When I saw the amendment failed, I was actually contacted by one of the legislators who pushed to eliminate the office and said, where do we go from here? I started talking to legislators on both sides of the aisle, and each one said, ‘Why aren’t you running?’ My response was I’m not a politician. After the fifth or sixth such encounter, I realized that wasn’t a sufficient answer from someone who consistently tells people to show up or shut up. So I showed up.”

She points out that there is a large investment element to Wisconsin finances.

“The state treasurer is someone who has to know and understand investments well. We have not had that,” she said. “I am licensed in insurance and securities and I work with a financial firm. I’m a business owner and I have the institutional knowledge not only of this office but of the laws, both constitutional and statutory laws, and I have relationships in the Legislature. I received overwhelmingly positive feedback about a desire to move this office forward from both sides of the aisle. I made it clear that I won’t be able to do this alone, but together we can do this.”