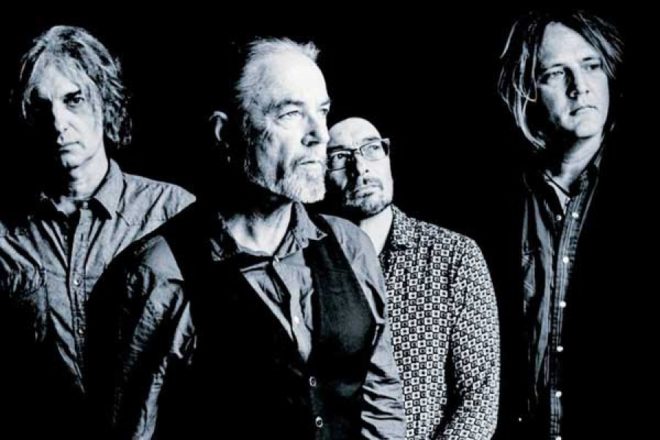 Certain bands are known for their ability to cause a shivery effect among their fans.

Australian psychedelic rockers The Church are one such band, with many shivery instances in their 26 official studio albums. Without a doubt, the most famous of those is their fifth record, the 1988 release Starfish.

The ringing “guitarchitecture” that kicks off the song “Destination,” the brilliant opening track of Starfish, set the tone for shivery moments on this iconic record, which includes the dreamy hit song “Under the Milky Way.”

Thirty years later The Church returns to the country where they made Starfish for a tour to celebrate the record’s 30th anniversary, including at Turner Hall Ballroom in Milwaukee on Tuesday, Oct. 16.

The band includes original members Steve Kilbey on vocals and bass and Peter Koppes on guitar, along with Ian Haug on guitar and Tim Powles on drums.

Talking to Kilbey at home in Australia before this month’s tour, he talked about the experience of the band flying to Los Angeles to record their first album for the Arista label. In 1985 the band released their fourth album, Heyday, which many considered to be their masterpiece up to the point.

But they had yet to be discovered in America. The new record with a new label was supposed to take care of that.

Kilbey said it almost felt like they had joined the Army.

“We’d never done a record like that, where the producers were a bit hostile toward us,” he said. “They didn’t know who were were. They didn’t know our music. They didn’t listen to the sort of records we listened to. All the records we’d made before that, we’d more or less been in charge and done things at our pace. This was quite different.” 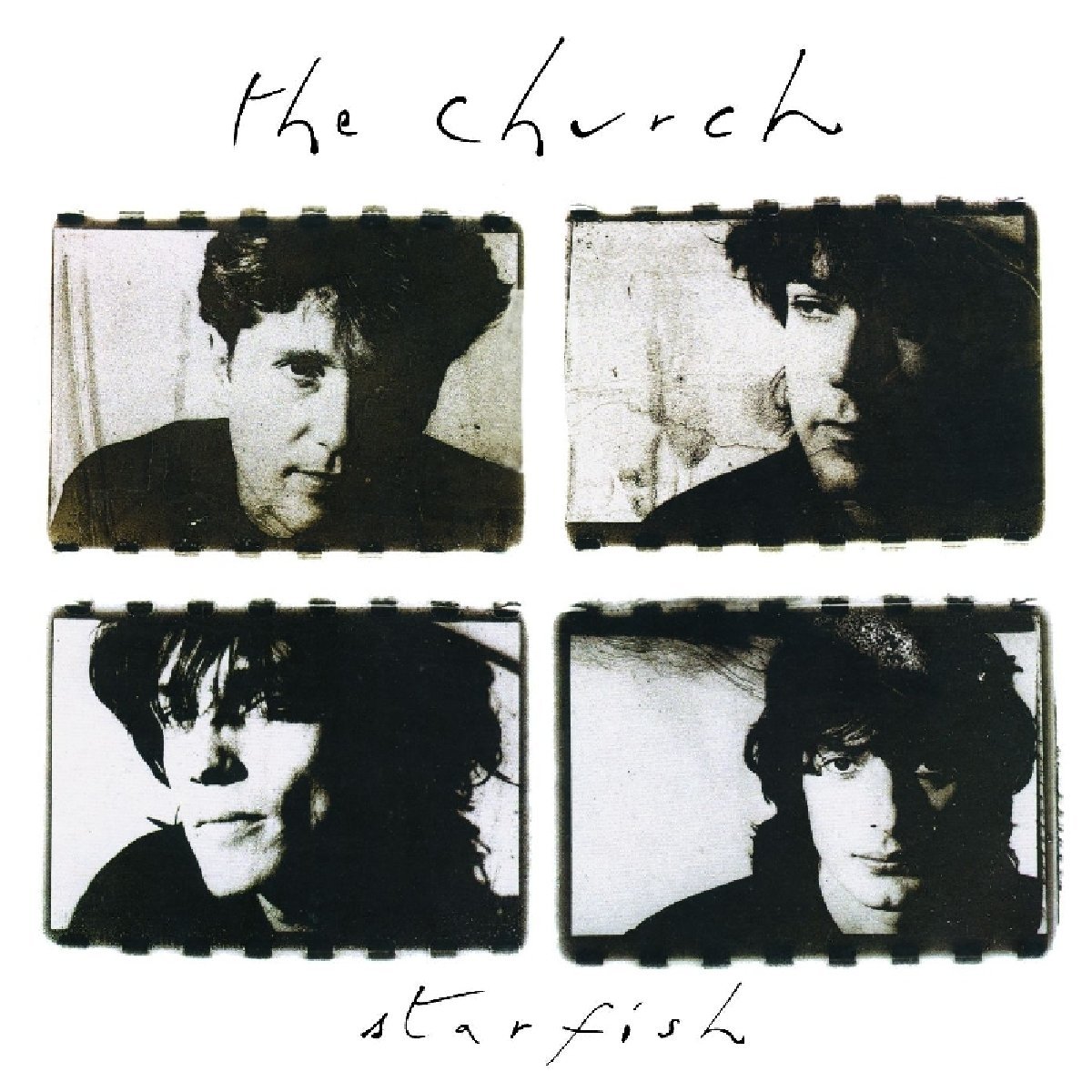 The first order to the band was to rehearse for a month.

“In Australia, we’d rehearse songs three times. That’ll do,” he said. “Then we find ourselves in an aircraft hangar in Venice Beach, running through things over and over. From 11 in the morning until 8 o’clock at night, we were in there running over the songs for a month.”

But it wasn’t just rehearsing. There was also what seemed to some members of the band like abuse from the American producers.

“They were quite rude. Like ‘Go and do it again. That’s not good enough’,” he says in a loutish voice. “Instead of saying ‘Could you sing that song again?’ it was (he reverts to the loutish voice again) ‘Go and sing it again!’ They never spared our feelings.  It was very tough, macho stuff. I guess that has good results and it has bad results, too.

“Everybody took it differently,” Kilbey continued. “Some people were disillusioned and were sad. I took it like it was a challenge. Alright, I’ll let these guys boss me around and bully me. I won’t lose my temper. I’ll consider their suggestions before I reject them out of hand. It felt like an exercise to me. A couple of other guys in the band really got their feelings hurt and were quite bruised by the experience. None of us were used to someone talking to us like that.”

Although the experience was stressful, Kilbey said he worked to keep his mind open.

“I thought these guys are pulling to the right. The Church are pulling to the left. Maybe out of that will come something good because everybody had a different take on what the record should be,” he said. “I thought, that’s interesting. It will end up somewhere where nobody expected it to be. I think it worked out for that record.”

In addition to the heavy-handed tactics of the producers, the band was far from home in a foreign land, a fact Kilbey said seeped into the record.

“It had a lot of effect. The lyrics, the whole thing of being in L.A. seeped into the lyrics, the music, the attitude, everything,” he said. “In Australia, you’d get into a taxi, go to the studio, do a bit of work and then go home, you know. And be home at night. Doing it in L.A. meant you were more focused on the whole thing the whole time. It was more like an invasion or something. The band was together all the time. We were living in these apartments together. We were more focused. Starfish is the result of that. There are very few overdubs. Most of it was played on the spot.”

Kilbey said the band is happy to celebrate the 30th anniversary of Starfish. As a music fan himself, he understands that it has become the standout of the band’s long career.

“That’s the one people want to hear. So it just makes sense that we do Starfish. I understand,” he said.

The first half of the show will be a live recreation of Starfish, followed by a second set of old and new songs.

So, it had to be asked, did you ever think back in 1988 that you would be playing this record live 30 years later?

“When you’re a young man in a rock band, you don’t wonder what’s going to happen in 30 years’ time,” Kilbey said. “You think you’re going to be young forever.”