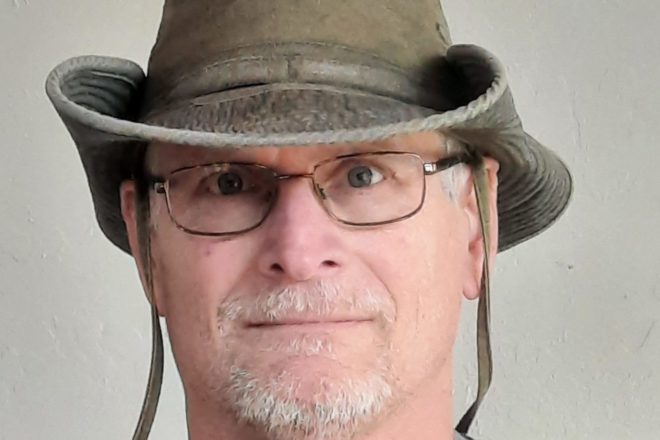 John Safranski of Sturgeon Bay has released a two-book series of science-fiction novels – Lost Faith and In Times Current – set in one of Wisconsin’s national forests that chronicles the stories of Bo Jones and his company, Badger Development.

Lost Faith is what sets them apart and binds them together after they retreat from the world. Following disastrous events, the community journeys in In Times Current. Jones and his partners travel paths accessible only to a select few as they seek answers to the validity of unwelcome visitors knocking on their doors and uncover monumental truths awaiting them in the cosmos.

Both novels are available at johnsafranski.com and Novel Bay Booksellers in Sturgeon Bay, as well as Amazon and Barnes & Noble.