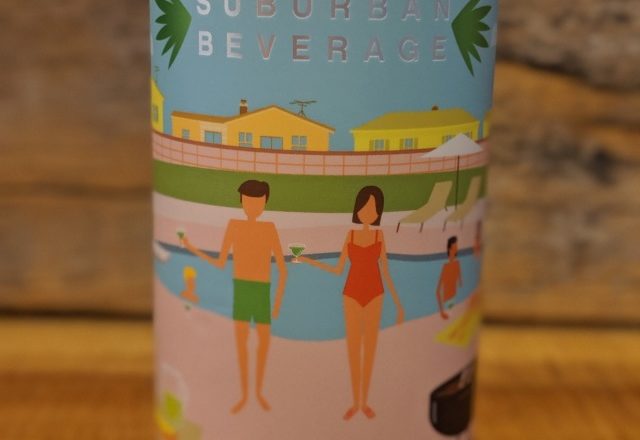 Beer cocktails are a simple choice for summer sips

Now that summer appears to finally be showing its face, you’re probably thinking it’s time to lounge in the sun with your favorite cocktail, right? Well, I’m here to tell you to ditch that complicated business by trying a beer that’s brewed to taste like your favorite cocktail – without all the fuss!

I’m a big fan of a recent trend: sour-beer cocktails. Traditional sour beers from Europe are very different from the types of beer most people in the United States are used to because most styles of beer use a balance of bitter hops and sweet malts.

Sour beers – as the name says – use a sour balance instead of sweetness, which can also make them a bit harsh or initially unappetizing to many beer drinkers. Many cocktails, however, use a sour component to balance other ingredients, making this a great area for experimentation.

One of my favorite styles for these beers-turned-cocktails is called gose. This is a pretty common style across the United States now, which is interesting because until a few years ago, it was considered a historic, or dead, style.

It originally came from the German town of Goslar, and more recently, Leipzig adopted it. The water source was the saltwater Gose River, which gives the beer a salty taste that was then balanced with souring bacteria and coriander. These days, brewers can simply add their own desired amount of salt to create easier balance and customization.

One of my favorite gose cocktails is Suburban Beverage from Perennial Artisan Ales in St. Louis, Missouri. To create it, brewers add Valencia oranges, Meyer lemons and key limes to make a perfect margarita beer in a can. Once you see the label art on this beer, you’ll know exactly what you’ll want to be doing while you drink it!

These fruit-filled cocktails make a great and relatively simple recipe for re-creation in beer. What about a cocktail – the classic gin and tonic, for example – that can’t hide behind fruit juices and citrusy sourness?

Anderson Valley in Boonville, California, has mastered it with its G&T Gose. This beer stays on the light and carbonated end with lemon peel, juniper, lemongrass and grains of paradise to achieve the flavors from both tonic and gin, with a little lemony finish. It might be a weird one, but man, is it worth a try!

A barrel-aged version of the same beer to impart more flavor, and higher alcohol to add another level: It’s exciting to see such a daring feat come from Anderson Valley – a brewery that has earned my and many others’ trust with its top gose examples of Briney Melon Gose (watermelon) and Blood Orange Gose.

If you’re craving a summery, citrusy cocktail without all the extra work, try giving a cocktail-inspired beer a chance. You just might find a new favorite!