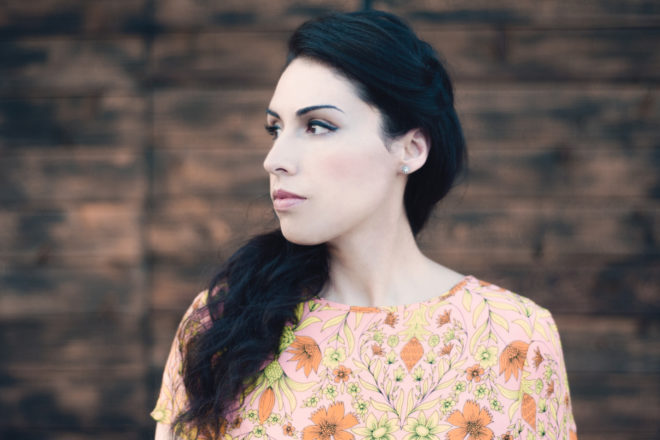 The evening show is part of The Master’s Cup Coffee House concert series. Godsey will begin sharing her music at 6:30 pm, but the public is invited to arrive at 6 pm for a time of coffee, fellowship and prayer.

Every life is a story. Godsey’s story began in the open Texas plains. There with the dust and storms she was born. And with a passion for singing that began at age two, she began writing songs about life and faith. Two decades later, opportunity came calling in Nashville after she won American Guild of Musical Artists International Contemporary Christian Music Song of the Year. Nashville became the backdrop for her first full-length album Nothing Less Than Everything.

Called to offer Biblically inspired hope and truth that connects deeply within the heart of the listener, Godsey released her third recording, Love Lines the Last Horizon in 2016, collaborating again with noted producer Ben Shive. Godsey currently resides with her husband, Jake, and two young children in Murfreesboro, Tenn.

CDs will be sold at The Master’s Cup and there will be a donation to support Godsey’s music and ministry. For more information call 920.743.7750 or email [email protected]