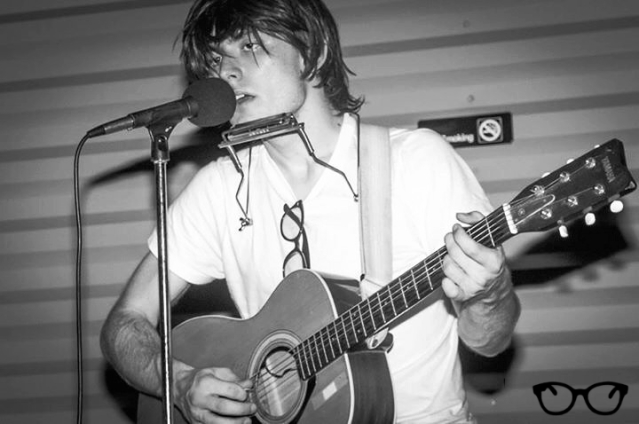 Sturgeon Bay singer-songwriter Tarl Knight has kicked off a new season in Door County with the release of his long-awaited debut album, Tarl Knight. 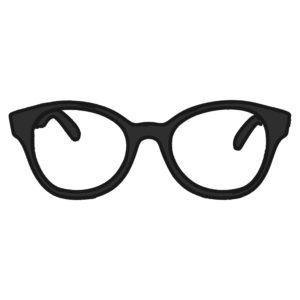 Knight is best known in the county for his performances at the Holiday Music Motel’s three yearly songwriter showcases: Love on Holiday, Steel Bridge Songfest and Dark Songs, as well as at various community-oriented music events throughout the county.

On Sept. 22, Knight released Tarl Knight during a performance at the Tambourine Lounge in Sturgeon Bay alongside well-known musician pat mAcdonald. The album is available in both CD and 12” record format and is available for purchase through TarlKnight.com, at live performances, through iTunes and Spotify.

The Pulse caught up with Tarl in the final days of manufacturing the album to talk about his history in music, how he came to Door County, and what’s to come with his new project.

Alyssa Skiba (AS): You’ve been living in Door County for about a year. Where are you originally from and what brought you to Sturgeon Bay?

AS: How long has your life been driven by music, and where does that drive take you in your performances?

TK: I always really liked singing. While I was seven, I tried attending classes, though I really hated them, and I quit. While I was 10, I tried playing and singing again, just as a hobby, and soon, I was composing. I perform about Wisconsin, Illinois, Minnesota, and Michigan, though mainly Green Bay, Sturgeon Bay, and Appleton. And I host and perform a weekly songwriting showcase at the Tambourine Collaboratory called WRiTERS’ NIGHT.

AS: How would you describe the music you create?

TK: I try not to label. Though I have been labeled as singer-songwriter, indie, folk, rock and pop. I like recording and performing acoustically, with just an instrument and vocals. That way, I perform them the same live.

AS: Your new album launched Sept. 22. What kind of music can listeners expect?

TK: I’m titling the album Tarl Knight. The album has nine pieces. They are mainly acoustic-based, with lots of vocals. Like I said, I really like singing. I wrote a lot about perfectionism, as it has been the greatest challenge while recording the album. I also have several pieces about self-image, beatings, oligarchies, and veganism. Lots of opinions!

AS: Where was the album recorded?

TK: I recorded the album at a studio called The Carlwat Company. The studio has had several locations, though its location since 2015 has been the Tambourine Collaboratory. Since I moved, I wrote and recorded the album between performances.

TK: I have been touring about the area for a year and a half – Wisconsin, Illinois, Minnesota and Michigan mainly. I’m trying to plan a tour through those states, as well as Indiana and Tennessee, as I have not performed at Nashville for a while.