The Thanksgiving holiday is a product of presidential proclamation, beginning with an Oct. 3, 1789, proclamation from the first commander in chief, George Washington. The proclamation is a brief 449 words, written in the circumspect and flowery style of the time. For example, it begins like this:

“Whereas it is the duty of all Nations to acknowledge the providence of Almighty God, to obey his will, to be grateful for his benefits, and humbly to implore his protection and favor – and whereas both Houses of Congress have by their joint Committee requested me to recommend to the People of the United States a day of public thanksgiving and prayer to be observed by acknowledging with grateful hearts the many signal favors of Almighty God especially by affording them an opportunity peaceably to establish a form of government for their safety and happiness.”

However, it appears it was a one-time only deal, since he called for the celebration to be on “Thursday the 26th day of November,” which worked for 1789 but would not work for most subsequent years.

Washington urged his fellow Americans to “unite in most humbly offering our prayers and supplications to the great Lord and Ruler of Nations and beseech him to pardon our national and other transgressions – to enable us all, whether in public or private stations, to perform our several and relative duties properly and punctually – to render our national government a blessing to all the people, by constantly being a Government of wise, just, and constitutional laws, discreetly and faithfully executed and obeyed – to protect and guide all Sovereigns and Nations (especially such as have shewn kindness unto us) and to bless them with good government, peace, and concord – To promote the knowledge and practice of true religion and virtue, and the encrease of science among them and us – and generally to grant unto all Mankind such a degree of temporal prosperity as he alone knows to be best.” 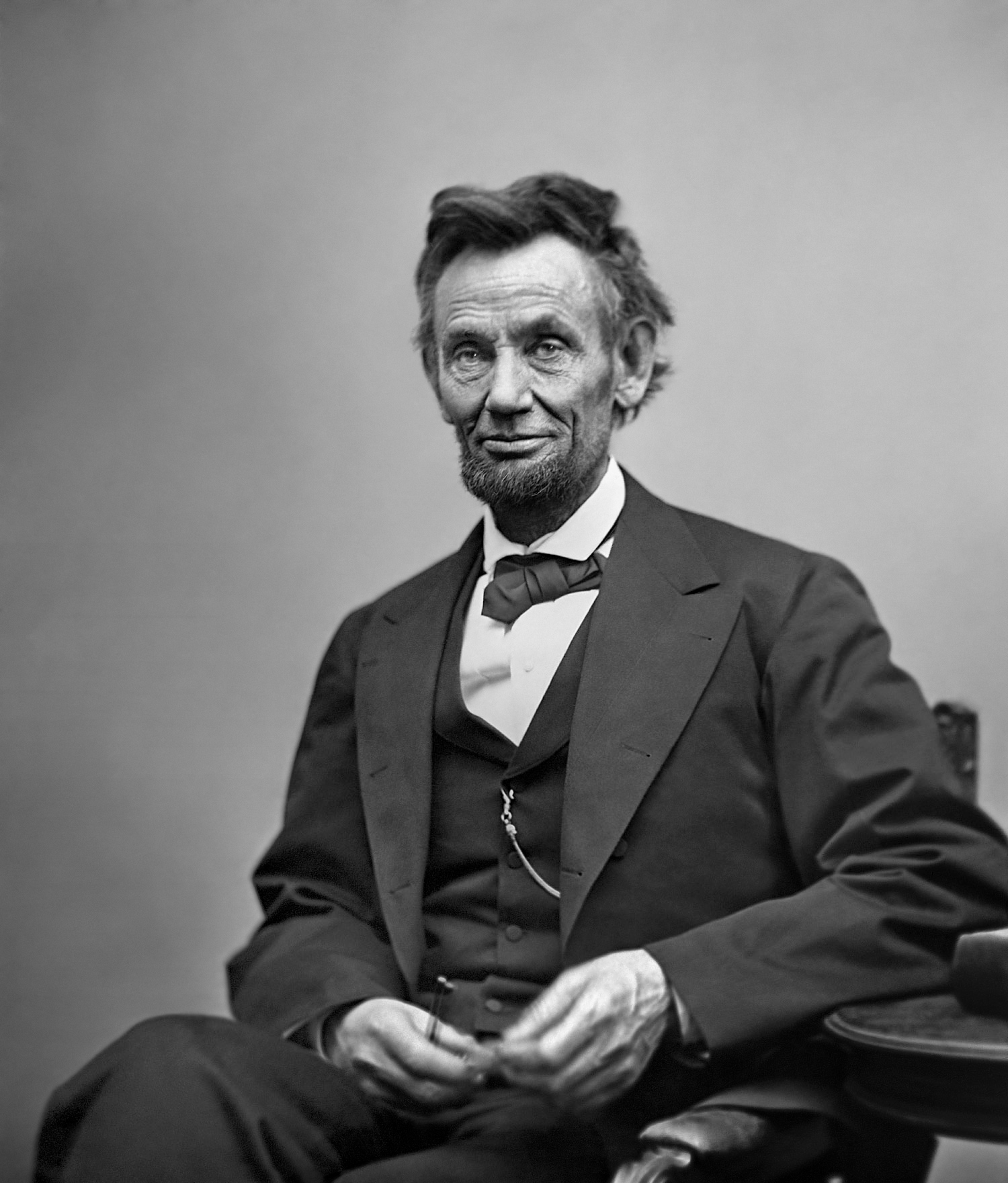 It would be almost 75 years before another iconic president took action, at the urging of magazine editress (as she liked to be called) Sarah Josepha Hale (who also composed the song “Mary Had a Little Lamb”). Hale, editor of American Ladies’ Magazine, wrote Lincoln in 1863, suggesting the time was right “to have the Thanksgiving held on the same day, in all the States; it now needs National recognition and authoritative fixation, only to become permanently an American custom and institution.”

The proclamation was written by Lincoln’s Secretary of State William Seward, who took a glass half-full view of being “in the midst of a civil war of unequalled magnitude and severity…peace has been preserved with all nations, order has been maintained, the laws have been respected and obeyed, and harmony has prevailed everywhere except in the theatre of military conflict…”

The proclamation continues:  “I do therefore invite my fellow citizens in every part of the United States, and also those who are at sea and those who are sojourning in foreign lands, to set apart and observe the last Thursday of November next, as a day of Thanksgiving and Praise to our beneficent Father who dwelleth in the Heavens. And I recommend to them that while offering up the ascriptions justly due to Him for such singular deliverances and blessings, they do also, with humble penitence for our national perverseness and disobedience, commend to His tender care all those who have become widows, orphans, mourners or sufferers in the lamentable civil strife in which we are unavoidably engaged, and fervently implore the interposition of the Almighty Hand to heal the wounds of the nation and to restore it as soon as may be consistent with the Divine purposes to the full enjoyment of peace, harmony, tranquillity and Union.”

But not every community or state liked being told when to celebrate, so for the next two years, some states celebrated on the second-to-the-last Thursday and some on the last. Some who objected to the presidential proclamation referred to the holiday as “Franksgiving,” until 1941 when the House passed a resolution declaring the final Thursday of the month as the official federal holiday. The Senate amended the resolution to the fourth Thursday of the month, and the House agreed, and there it has stayed ever since.