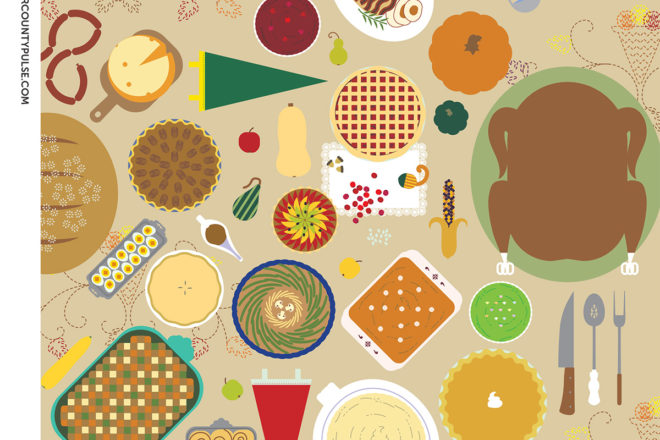 Traditions make the holidays. They are expected, welcomed, and even the hokiest rituals bring “comfort and joy.” Don’t find them essential? Oh sure, just try not putting up your Christmas penguin village one time, and deal with that gale force blowback. Even so, over time, traditions evolve, new ones are established, and some just fade away. And while many modern families warmly embrace new ideas and experiences, #notallfamilies.

During the holidays, back in Michigan, many a comfort can be expected: Lions football, children diving into frozen crispy piles of leaves, my mother and her siblings trying to figure out how old they are and the ages of their parents when they passed (“If I was 10 when Tom went to Korea, and mom was 35 when the dog got hit, then dad was 67 when he died”), gruff teenagers needing to “go for a walk,” Vernors Punch. Aunts, uncles, cousins and neighbors will be welcomed to the Heise house for holiday cheer, which includes food, drink and shared stories of times gone by. Cousins will sneak sips of Baileys and uncles will drink Labatt’s.

And then, there was the year that changed everything, where trust was broken, loyalties questioned and foundations rocked. It started when the holiday fare reached its peak fragrance, and the offerings made their way to the table. First up was Uncle Mike, the patriarch of the family. All were served as stories and gossip were suspended to dig in. The eating was moving along happily when suddenly Uncle Mike put his napkin to his mouth and made a horrible face. “What was that?” he demanded to know as he pointed at my sister’s sad little Tofurky loaf.

A series of indignant protests, and hurt questions followed. His traditions had been rocked, and he needed a plan.

“Janet, the coats,” he finally decided, and made his way to his daughter’s house in the country. There he knew a fat, golden turkey was being carved up at that very moment, without any booby trap side dishes like quinoa or tempeh. They said hurried goodbyes, Aunt Janet grabbed her pretzel jello salad, and left fishtail tracks in the fresh snow.

Has he forgiven? Yes. Has he learned to trust again? Well … this past summer, he refused a mozzarella, tomato, and basil skewer, saying only that the mozzarella looked “suspicious.”

The Pulse asked readers about their Thanksgiving traditions and here are the answers.

“We bake pies the night before, apple and pumpkin. Our tradition is to eat a piece that night as a taste test. It’s lasted 44 years so it works! It’s family time!”

“The Annual Jacksonport Thanksgiving Parade. Extra special this year as we have a float and will raise money for Paula Symons, Sevastopol School’s beloved secretary.”

“Workout or run or both in the morning to burn calories before consuming many calories! This year will be the second annual workout at Door County Fitness Studio!”

“Family football game in the yard.”

“We usually watch the parade in the morning and gather at my sister’s house in the afternoon. Football is always a part of it too.” 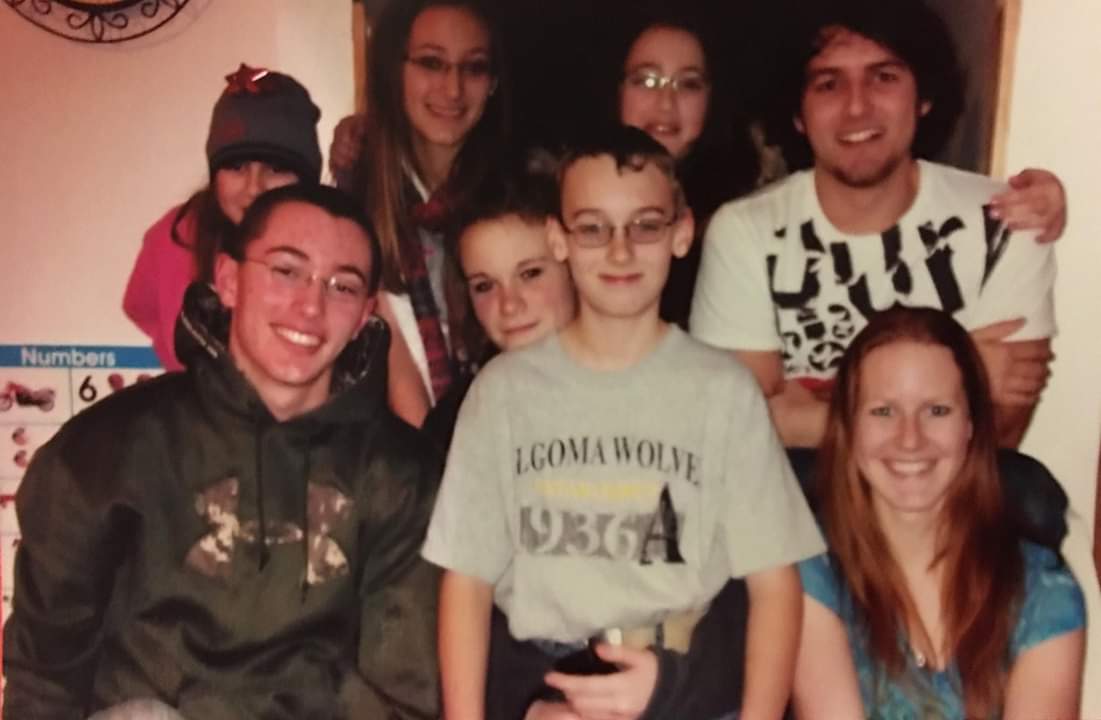 “Ours is a childhood tradition. Thanksgiving dinner has been hosted at my parents’ house for as long as I can remember. My three siblings and I shared a bedroom, and every year when my cousins came, all eight of us would have to play ‘hide and go seek in the dark’ in our bedroom. One person would stand outside the room to count. We could have the light on to hide, but then the seeker would have to find everyone in the dark. We’d hide on top of the dressers, under the beds, in the closet, or covered under pillows and blankets. It was such a riot. I remember one year, all of us hiding snuck out the window – it was a good drop down, we had to pass 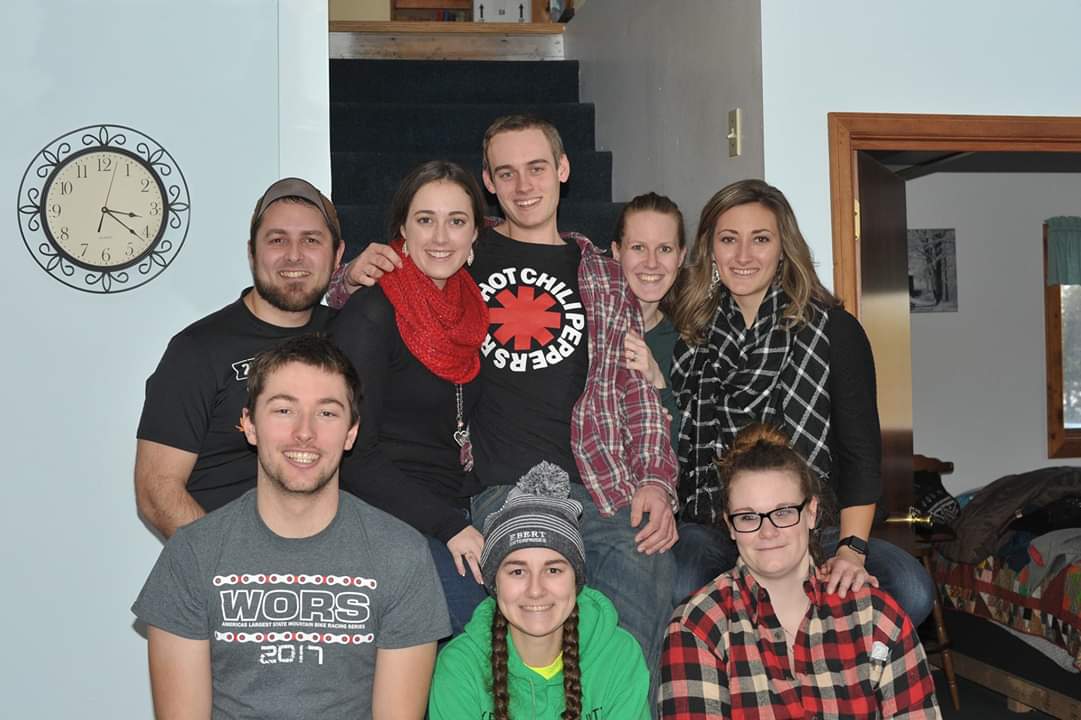 my little sister out since she was too small to reach the ground, and we came back in through the front door, and it was impossible for the seeker to find us. Every now and again we will have a quick round at Thanksgiving (harder to fit in our old hiding spots!) but the next generation of second cousins will hopefully be able to pick up this fun tradition.”