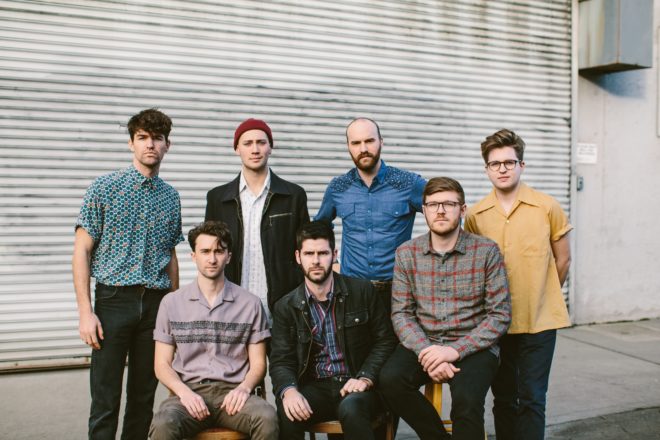 The Dip brings their unique melding of vintage rhythm and blues and modern pop to the Door County Brewing Co. Music Hall in Baileys Harbor on June 28, 7 pm. The Dip is the first of four ticketed Thursday night shows at the Music Hall this summer, which will include Nikki Lane on July 19, The Cactus Blossoms on Aug. 2 and Ghost of Paul Revere on Aug. 16.

“We are very fortunate to get to travel to new cities around the U.S. and share our energetic live show with new faces,” said The Dip’s frontman, Tom Eddy. “It’s going to be a really a fun evening in Door County and we can’t wait to show you what we’ve been working on these past few years as we begin to prep the release of our new record…” 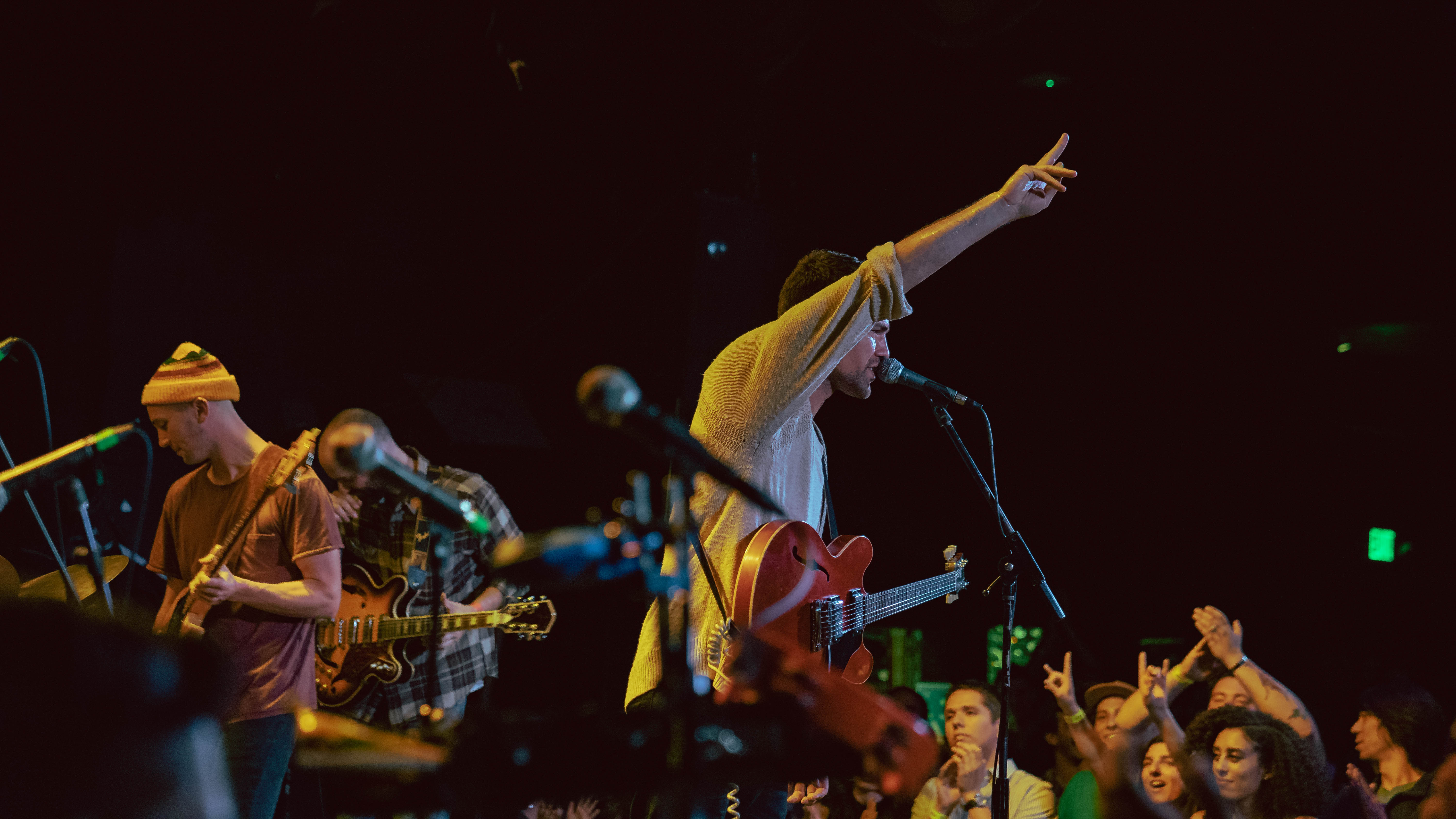 The Dip quickly gained notoriety throughout the Pacific Northwest for their eminently danceable live shows that feature vocals from frontman Tom Eddy, an effortlessly deep pocket, and the melodies of the “The Honeynut Horns.” The band’s 2015 self-titled debut propelled them to notable appearances at Sasquatch! Music Festival, High Sierra Music Fest, Summer Meltdown, and Capitol Hill Block Party and built anticipation for their 2016 release, Won’t Be Coming Back (EP).

The doors open at 6 pm and advance tickets are available at DoorCountyTickets.com.