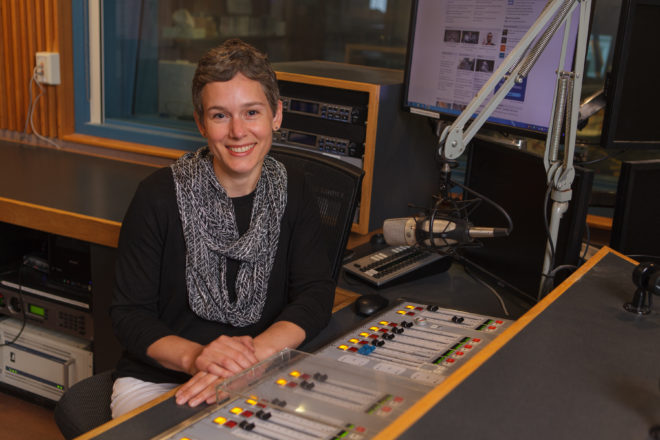 Wisconsin Public Radio (WPR) announces its selection of Kate Archer Kent as the new permanent host of The Morning Show. Kent had been a fill-in host previously. Her first day hosting is Dec. 3.

Kent arrived at WPR in 2016 from Shreveport, La., where she reported for Red River Radio and hosted Morning Edition. She spent two years in a “pinch hitter” position, working across WPR’s two networks, filling in for talk show hosts on The Ideas Network and the news magazine hosts on the NPR News and Classical Music Network. She was a jack-of-all-trades for on-air and behind-the-scenes work. She served as interim host of The Morning Show starting in October 2017. She and the team put together shows about community, science, politics, nature, money, space,and much more. In June 2018, she was named executive producer of The Larry Meiller Show and manager on The Ideas Network, overseeing the editorial flow of the shows and network quality standards.

Kent holds a master of journalism degree from Temple University and a B.A. in English and political science from the University of Minnesota – Morris.