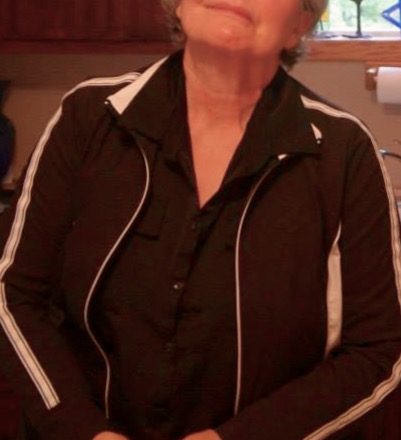 Beginning in January 2019 and continuing in the first week of each month, the Door County Poets Collective will send poems for publication in these pages. The collective is a 12-member working group that was formed to publish Soundings: Door County in Poetry (Caravaggio Press, 2015).

For this issue, the group recommended love poems – albeit not the usual kind – in anticipation of Valentine’s Day. Future issues will feature prize-winning poems and poets from the county, along with books that have slipped through the cracks in our attention.

“I got another poem in the mail from far away.
I wonder what Colorado is like?
This is the kind of man I want to marry.
I want to marry a poet someday.”

“Why would you want to marry a poet?”

“Because their ears are close,
listening to the earth
while their eyes are on the brightest stars.”

Ethel Mortenson Davis was born in Wisconsin, where her parents were dairy farmers in Marathon County. Her years on the farm instilled a deep sense of the earth and the various forms of life.

Her interest in fine art and poetry started in high school, and she studied art at the University of Wisconsin-Madison. A strong colorist, she has worked in oils, watercolors and pastels. Her pastels have been featured in galleries in New Mexico and Wisconsin, including Door County, and have appeared in several publications.

Influenced by the Imagists, she has had five books of poetry published: I Sleep Between the Moons of New Mexico, White Ermine Across Her Shoulders, Here We Breathe In Sky and Out Sky, The Healer and Under the Tail of the Milky Way Galaxy. Her poems have appeared in magazines, anthologies and small literary journals. She has given many readings.

John Looker, an English poet, recently wrote in a review of her latest book:
Here is a harvest of finely judged lyrical poems that express a joy in the natural world. Carefully observed and beautifully expressed, they are not merely nature poems … there’s delight to be found in these pages, but also a call for awareness.

Mortenson Davis lives in Sturgeon Bay – with her husband, writer and educator Thomas Davis; and Juno, her malamute dog – where her daughters and grandchildren often visit.