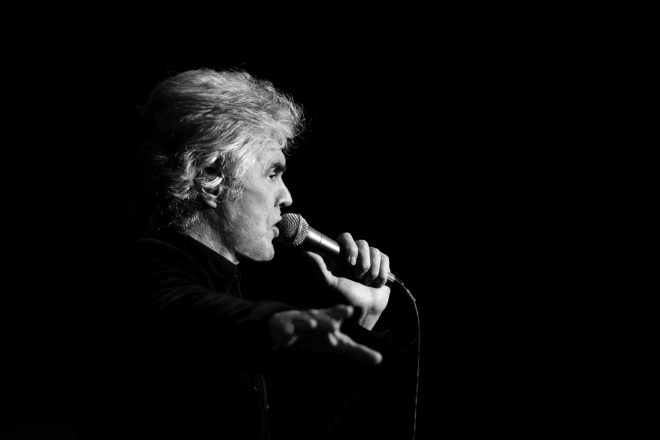 Few bands from the 1970s are more instantly recognizable or widely beloved than Three Dog Night, whose hits “Mama Told Me (Not To Come),” “Joy to the World,” “Black and White,” “Shambala,” and “One” are classics even to new generations of listeners. From 1969 to 1974, no music act charted more top-ten hits, moved more records, or sold more concert tickets than Three Dog Night. Forty years later, the band remains as energetic as ever, recording new projects at London’s famous Abbey Road Studios and maintaining an aggressive international touring schedule.

Tickets range from $68 to $88. Advance reservations are recommended and can be made through the DCA box office, located at 3926 Highway 42 in Fish Creek. The box office is open Monday through Friday, 12 – 5 pm. For more information, call 920.868.2728 or visit dcauditorium.org.