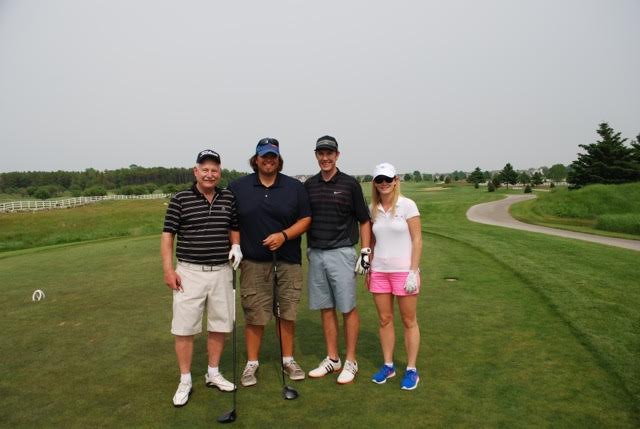 “We are thrilled to have Bob & Madeline Harlan serving as honorary co-chairs for our outing again this year,” said Executive Director Julie Davis. “Their support, along with the support of a number of other individuals from the Packers such as Mark Murphy, Jerry Kramer and Dave Robinson, is great affirmation of the work we are doing for the youth of Door County.”

The event consists of 18 holes of golf, a buffet dinner, celebrity panel, and a live auction. For the second consecutive year, the outing will also include a Door County Trolley ride for non-golfers. The trolley will provide an afternoon of fun with lunch at The English Inn and a visit to two wineries; the evening program is also included as a part of the tour. For more information or to register, call 920.818.1046 or visit bgcdoorcounty.org.