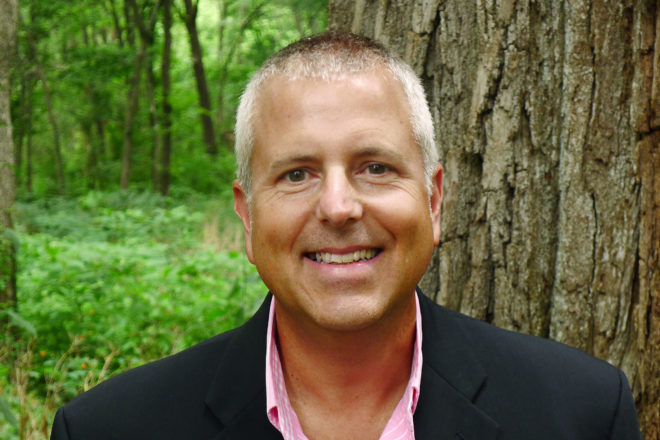 The Door County Land Trust has named Tom Clay as its new executive director, replacing Dan Burke, who resigned in February after two decades of leading the organization. Clay is currently the executive director of the Illinois Audubon Society, a post he has held since 2006. Before that he served as director of the Education Department for the Illinois State DNR and then director of education for the Forest Preserve District of DuPage County, Ill., where he managed a staff of 57 and an annual operating budget of $3.4 million. Clay, 55, is married with two children. He will start his new job in mid September.