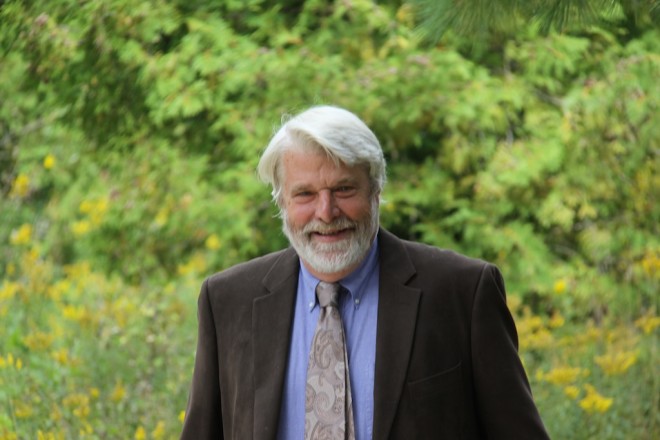 Living in Sturgeon Bay doesn’t preclude freelancer Tom Groenfeldt from being named a leading global influencer in financial services. In April, The Financial Brand named him number 20 of the top 25 most influential people in banking while Cloud FS America placed him at 18 on a list of top 20 financial services cloud influencers.

“I was a surprised when Jim Marous, publisher of the Retail Banking Strategies section of The Financial Brand, emailed me for biographical information,” said Groenfeldt. “I know several of the others on the list from working with them or interviewing them over the years. I learned about the cloud list as I was finishing a long piece on banking in the cloud for International Finance Magazine in London.”

Groenfeldt is also a contributor to forbes.com, Wisconsin Technology News in Madison, and to London publications including Markit, efinancialcareers.com and Mondo Visione, which covers exchanges around the world.

He moved to Sturgeon Bay full time five years ago, but has been coming to Door County for his entire life.