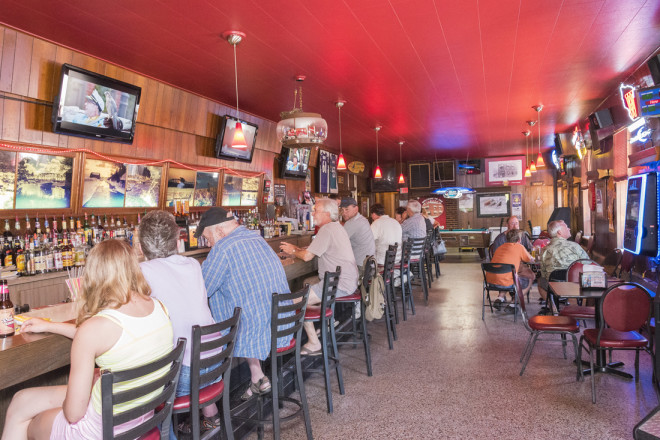 It is a Thursday morning and Trudy Herbst isn’t drinking but she is surrounded by tavern life in her Door County Historical Society (DCHS) office. She thumbs through Bottoms Up: A Toast to Wisconsin’s Historic Bars and Breweries by Jim Draeger and pulls up a photo of the Red Room’s beer prices back in 1950. It’s all part of the job.

Herbst and the DCHS will hold a bus tour visiting many of the county’s historical taverns while explaining their history not just to the county, but also the general drinking culture that the county owes much of its color to.

“Taverns were an integral part of our development and served as a social gathering place. It was a place where families would go for musical entertainment,” said Herbst, mentioning the hall at Institute Saloon, perhaps the oldest watering hole in the county. “Worldwide, culturally, water wasn’t necessarily safe to drink. So alcohol and alcoholic beverages were naturally a part of our history.”

The five-hour tour will bring visitors and locals around the county, stopping at five different taverns and learning about many more. The idea is all part of the DCHS’s push for more programming.

“This is all new for us organizationally,” said Herbst. The society held its first bus tour last year, visiting the area’s Belgian heritage churches with a mostly local group. “We thought we’ll try and we’ll see what happens and we’ll go from there. People seemed to really build a relationship with us because they thought that it was an interesting way to learn about history, something a little different.” 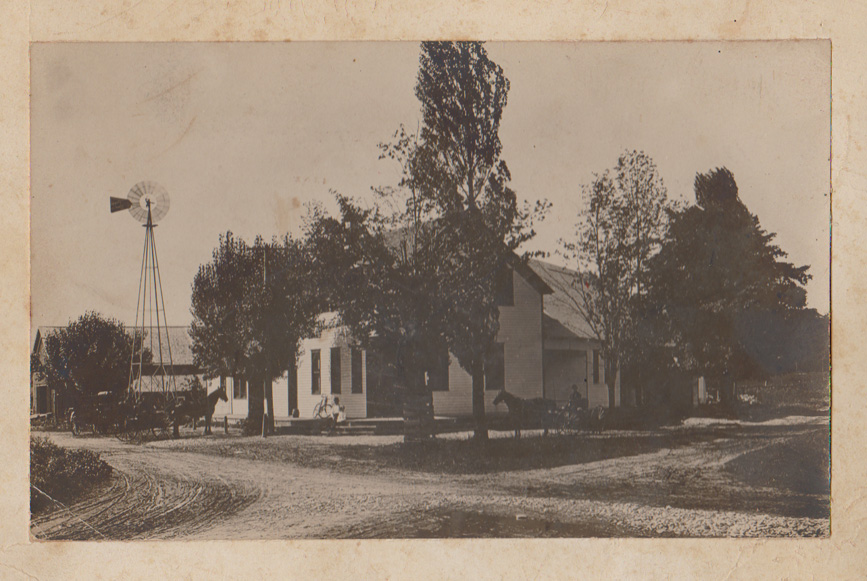 Taverns were an easy second choice. Many rural crossroads had three buildings: a school, a church and a tavern.

“You could get education, salvation and damnation a stone’s throw apart and that’s just a typical example of what existed at that point,” said Herbst. People liked living near the church, the school and the tavern, so they built houses near those crossroads. Soon downtown communities sprouted and development of small town America began.

“They weren’t just standalone saloons,” said Herbst. “They served as post offices, they were grocery stores, they met a lot of needs. As the communities grew and there was a need for a standalone grocery store, that’s how towns developed.”

Institute remains the best example of this textbook town-building. The school, church and saloon are all within view from each other and houses line the roads in each direction.

By law, many of these saloons were required to have at least two beds for travelers. In the 19th and early 20th century, when Green Bay was a two-day trip and Chicago took nearly a week of travel time, these multi-use buildings became the staple of every community.

“If you were coming from Baileys Harbor or Fish Creek by stage coach, you would overnight in Sturgeon Bay and typically south of Sturgeon Bay in the Little Sturgeon area.”

This versatility continued into prohibition during the 1920s. As they were being threatened, many owners put on a fresh coat of paint and called themselves a pharmacy. Nelsen’s Hall & Bitter’s Pub on Washington Island is perhaps the most well known example of the defiance to prohibition, when owner Tom Nelsen got his pharmaceutical license so he could prescribe bitters at his legally defunct bar.

“They did the bitters and some of them turned into drug stores because you could get a prescription for alcohol and the drug stores would sell it,” said Herbst. “So at one time, Sturgeon Bay had five or six drug stores. I wonder if that’s why during World War II years, which was right after prohibition, if that was why we had so many drug stores.

“If you’re a research person it’s kind of addictive because it’s like a puzzle,” said Herbst, who enjoyed finding the small and oddly shaped pieces that brought the full image into focus. 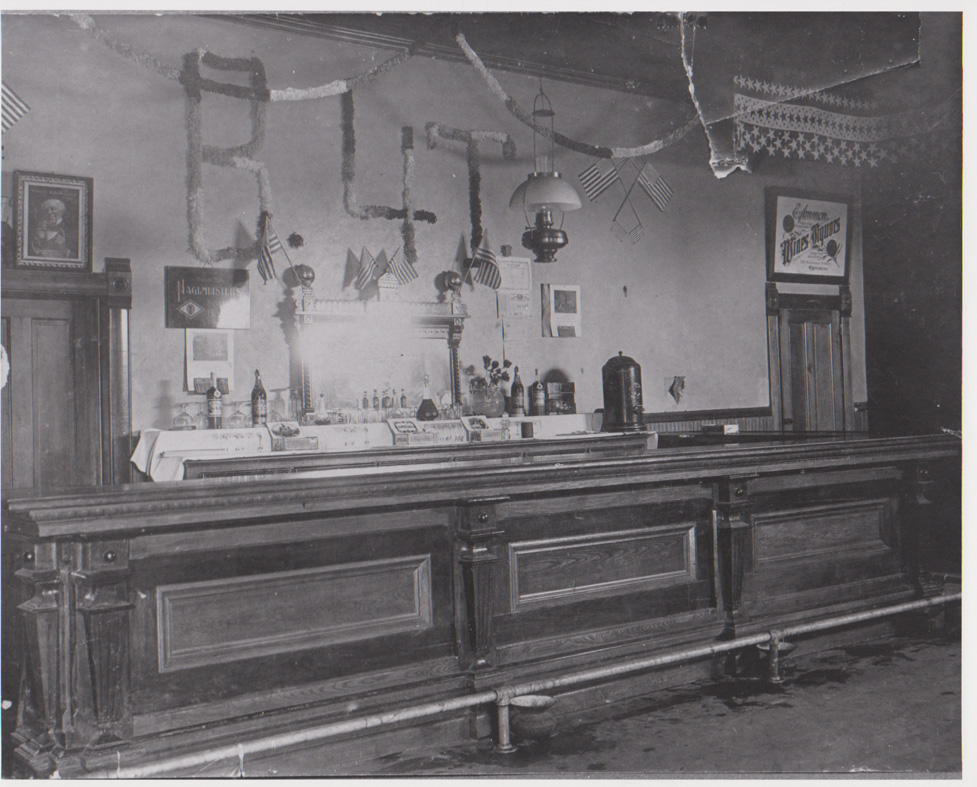 “I think it comes down to learning about the people is what makes it come alive for me. Learning that at one part in our history there’s always these little intrigues that go on,” said Herbst, who found price wars for kegs of beer to be one of the most interesting pieces.

“They didn’t have a distributor way of promoting sales as they do today,” said Herbst of the mid-20th century. “You bought direct from the supplier. So the sales people would undercut each other and sometimes it got to the point where they were making 12 cents a barrel and it was normally like $8.”

With such small profit margins, breweries started buying their own taverns to sell their own beer. Because taverns didn’t lower the price of a pint for their patrons even though cost of a keg was cheap, these “tied-in houses” became a major revenue source for breweries.

“Post-prohibition, what kept those breweries alive was their ability to manage real estate and have those tied-in houses because that gave them another skill set, another way they could rent out those buildings for other purposes. It still provided a source of revenue and kept other breweries alive during prohibition years.”

Those prohibition years weren’t as traumatizing to some communities that had already banned the sale and consumption of alcohol in their municipalities. Similar to how the state’s last dry community of Ephraim will entertain referenda about sale of beer and wine this April, in the years before federally mandated prohibition, there were at least 26 communities in Wisconsin that had already banned alcohol sales through a referendum of their own.

“Whether you are pro-drinking or anti-drinking or whatever you want to call that, it is part of our culture,” said Herbst. “[The tour] is just trying to fill another niche in being able to tell the story of our history.”

Guests on the tour will not know the tavern stops before they arrive in this “history mystery” tour. On Saturday, Feb. 27, the bus will depart from Sturgeon Bay City Hall at 10 am. Lunch will be served along with two beverage tickets for drinks at the tour stops. The program fee is $65 for guests and $60 for members of the historical society. To register, mail a check to the Door County Historical Society at PO Box 71, Sturgeon Bay, 54235 by Saturday, Feb. 20. For more information, contact the historical society at 920.421.2332 or email [email protected].