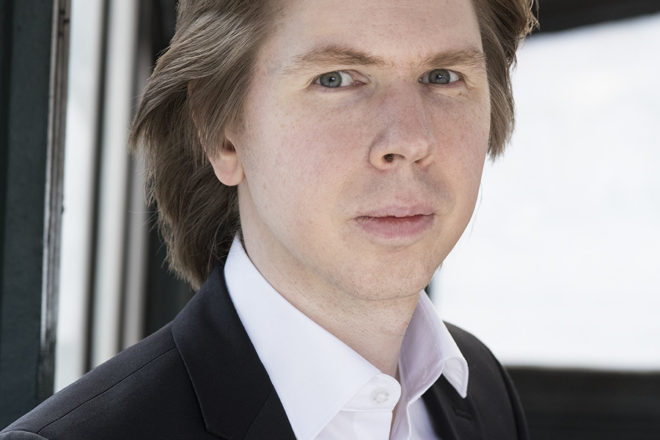 Pohjonen is regarded as one of today’s most exciting instrumentalists. He performs widely in Europe, Asia and North America; collaborates with symphony orchestras; plays in recital and chamber settings; and is an ardent proponent of Scandinavian music.

Pohjonen began his piano studies in 1989, earned a master’s degree from the Sibelius Academy in 2008 and won the 2009 Klavier Festival Ruhr Scholarship. He has also earned numerous prizes at international and Finnish competitions.

Learn more about the 2022 PMF symphony series at musicfestival.com.