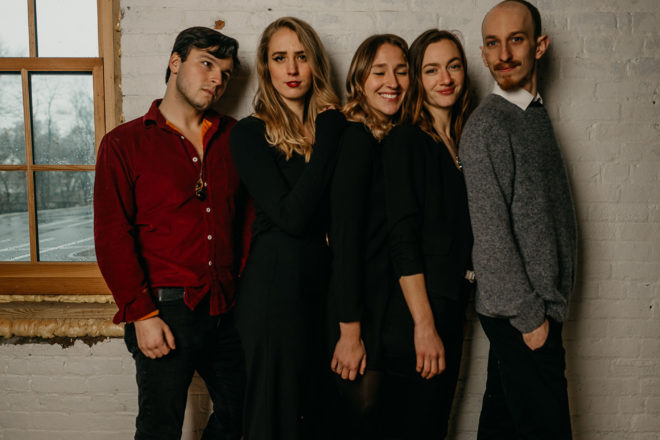 Upstate emerged from New York’s Hudson Valley as Upstate Rubdown in 2015 with its critically acclaimed debut album, A Remedy, which earned the band festival performances from Mountain Jam to FreshGrass and a slew of national headline dates and support slots with The Felice Brothers, Phox, Marco Benevento and Cory Henry.

Since the release of that first album, the group has undergone a period of profound exploration and self-discovery. Challenging and thrilling at once, it has culminated in the band’s new, self-titled album, a collection that showcases its growth.

Upstate has sold out headline shows across the country and appeared at festivals including Winter Wondergrass, The Peach Music Festival, Boats and Bluegrass and many more.