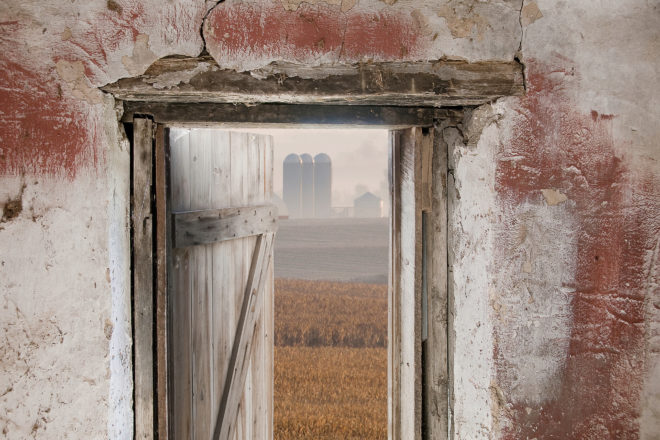 When you walk the streets of small town America or drive the back roads of its countryside, what are the elements – the ways of life, buildings and gathering spots – that will someday exist only in your memory?

While none of us can be certain, Tom Jenz has a pretty good idea. For 30 years, the Wisconsin native has traveled the country with camera in hand capturing the vanishing elements of small town and rural life. In a time when Jenz believes “we all speed along digital information highways rarely looking a fellow human in the eye,” his photographs serve as tangible evidence of times that may soon disappear, and in the process, help people remember that “we come from similar circumstances. Our ethnic ancestors survived as individuals, living off the land, yet dependent on their neighbors. They raised their families helping one another survive, arguments aside. This was the paradoxical value the generations handed down: the spirit of independence in a community of dependence.”

I recently caught up with Tom to talk about three decades of capturing vanishing America and what he hopes to accomplish with his work. He currently lives in Madison and is represented in Door County by Woodwalk Gallery in Egg Harbor. To view more of his work, visit TomJenzAmerica.com. 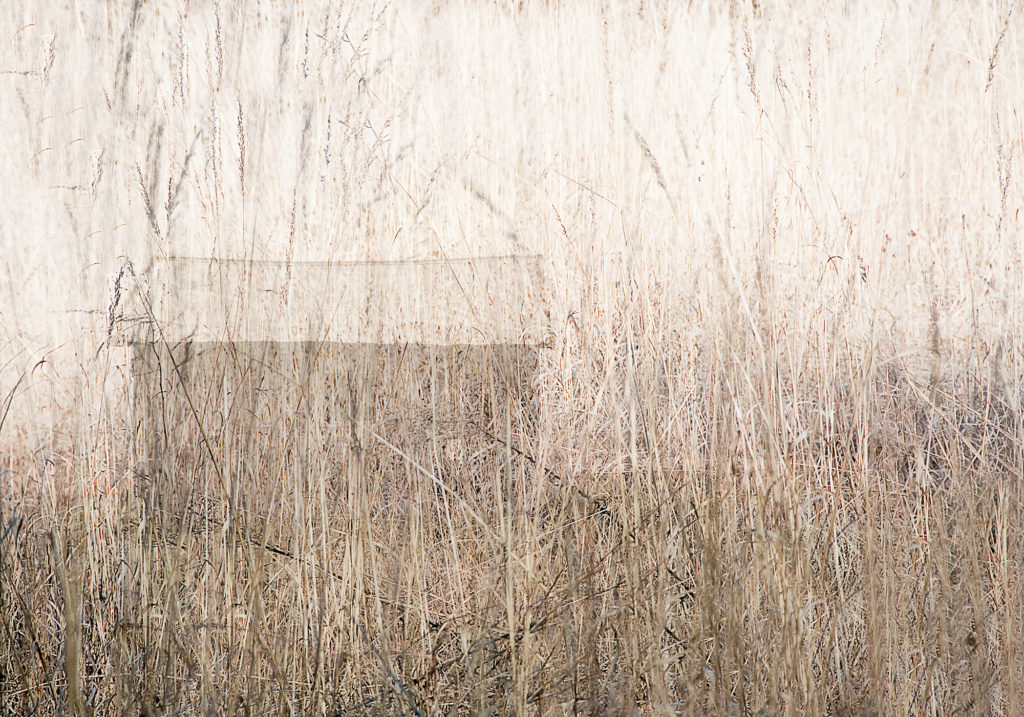 Alyssa Skiba (AS): What inspired your foray into photography?

Tom Jenz (TJ): I was never into photography until after I got out of college. I graduated from college in creative writing and I drifted into the television and film business up in Minneapolis as a writer and producer. Back then we would produce corporate films, videos, TV commercials and then I got into working with, as a freelancer, Minnesota Public Television doing these short documentary pieces. I was pretty versatile. As a result of directing cameramen, cinematographers, I really got interested in still photography. I just started kind of on my own and found that quite fascinating. It turned out I was pretty good at it.

AS: What subjects were you photographing?

TJ: I came from a small town, Ripon, Wisconsin, although I lived in cities after that and still do. I always was interested in small town life, how it was kind of going away, the traditions, the nostalgia, the vanishing America of small town, rural life. For a hobby I would drive out for half a day or a day, just drive out in the countryside in Minnesota and Wisconsin back then and shoot photographs of what I thought would be vanishing America – old barns and old people and farmhouses, stuff like that. Small-town diners. Things you wouldn’t see in the next few generations. That kind of got my style going. 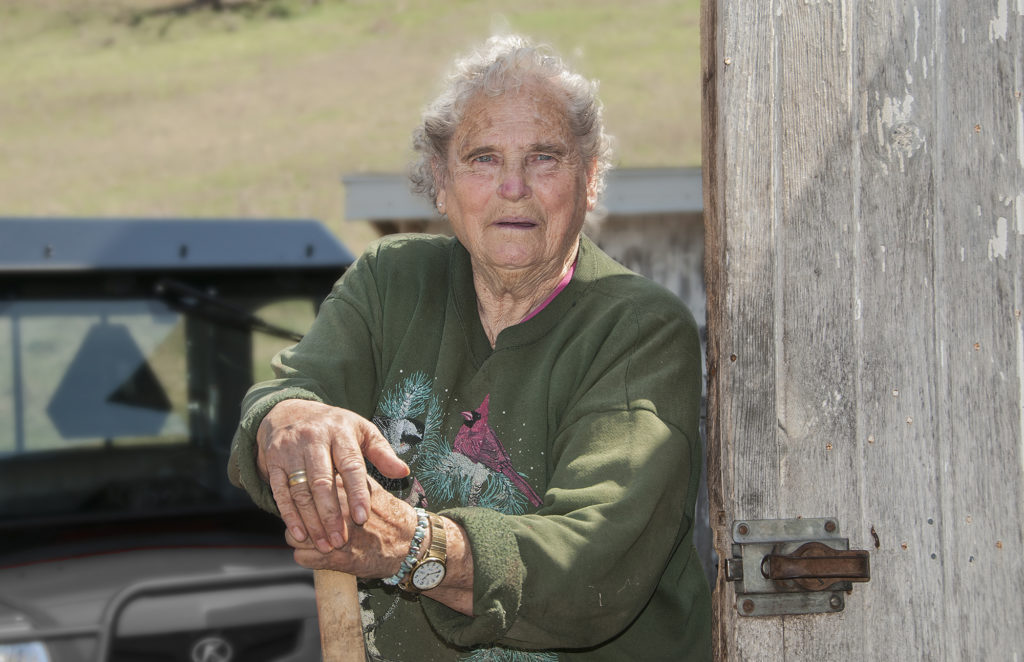 AS: You’ve expanded your scope recently.

TJ: I’ve added street photography in addition to my small town and “Vanishing America” images. I’ve been doing a lot of pictures of homeless and ghetto-type people in Milwaukee and Madison primarily, just cruising around those streets. It’s a little bit dangerous but I’m pretty disarming so I can usually do okay with that…The kind of images I presently am showing at Woodwalk are another aspect that I’ve developed, what I call photo-paintings. What I’m doing is I’m taking, for example, an iconic painting…and then I add textured layers to make it a little more abstract looking. This is all done digitally, and then I do some digital painting…if you looked at these and you didn’t read my description, you would think it was a painting, so I’m adding painting techniques, painting tools to the basic image that’s already been textured and layered. I come up with this abstract picture. It’s kind of Impressionistic.

AS: What elements of America have you captured that have, in fact, vanished?

TJ: I’ll go back to old farmhouses, old barns, old people and they’re gone. When I go back to an area and ask about what happened or I’ll drive by a site and instead of seeing the beautiful old stone farmhouse, there’s a development going up. It’s kind of sad. One time, not long ago, I photographed a guy, an older farmer who was about 90, and I stopped by to see him and he was dead. That’s happened a number of times where I’ve knocked on the door of a place that I visited and photographed, and the person’s dead or the place is deserted or they’re selling the place, the adult children who have moved into the city. They’re done with farming. 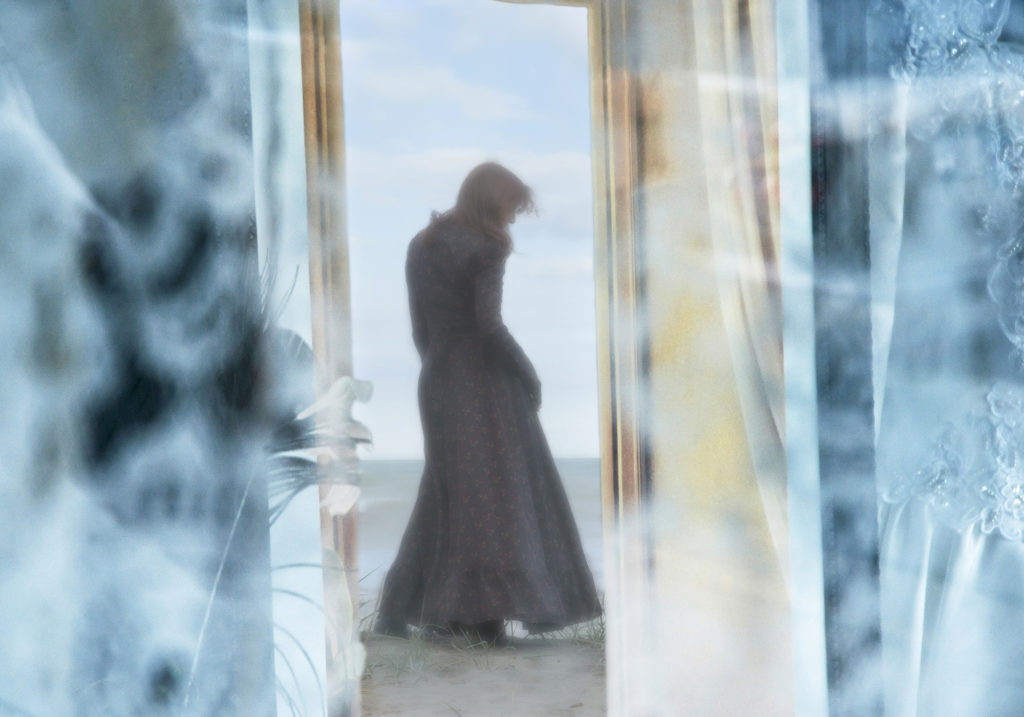 AS: You’ve traveled extensively to photograph for your projects. Are there elements of small town life that have vanished elsewhere but remain alive and well in Wisconsin?

TJ: Absolutely. I’ll tell you what Wisconsin has that you just don’t see hardly anywhere else is the bar, the country bar or small town bar. We have a lot of small town bars owned by just some great characters, some real eccentric characters. I feel that’s kind of unique to Wisconsin because primarily the Germans settled here originally and they started the whole beer business starting back in the 1850s. It’s just been a tradition in our state that we built all these little country bars and because it was originally agriculture, it makes sense that all the farmers and ag workers would want to go to a bar on a Friday night and have some fun. They didn’t want to drive too far. That’s a unique characteristic of our state. I’m pleased to see that they’re still around.

AS: What do you hope viewers take away from your work?

TJ: I hope they will appreciate what happened in the past more and more and just understand what life was like before we turned into the world of information and the technological age. We live in developments and suburbs and high-rise condos in big cities. I’d like to see everybody understand that more and appreciate it more.