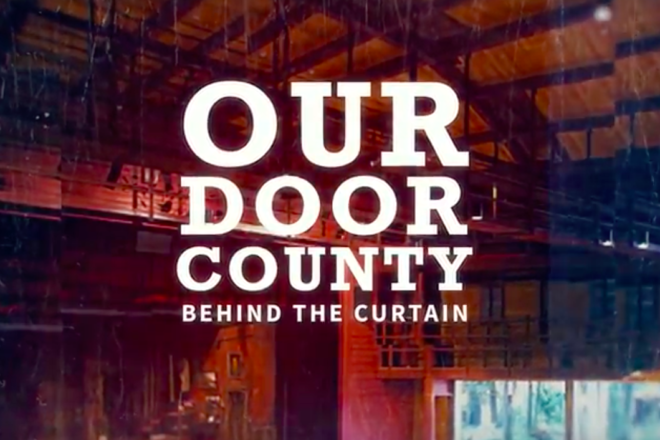 Go behind the curtain of Door County theater in this video from the Our Door County series.

They didn’t know it when they started their tiny theater in 1935, but brother and sister Richard and Caroline Fisher were changing the course of Door County.

It began as a tiny stage behind the Bonnie Brook Motel in Fish Creek, a production they called Peninsula Players. Today Door County is known as a haven for the arts, whether on stage, on canvas, on paper, but in 1935 such a reputation would have seemed absurd.

In this edition of Our Door County, the web video series about the people, places, and experiences of the Door Peninsula and surrounding islands, we look behind the curtain at Peninsula Players and talk with some of the talent that has made it thrive 81 years after that first performance.

Each summer actors, interns, costume designers, directors and staff funnel back to the Peninsula and Washington Island from across the country, drawn not just by the theater, but an atmosphere that has come to be known as a “summer camp for actors.”

What sets Door County theater apart from the rest of the world is its surroundings; here “mother nature is your lobby”.