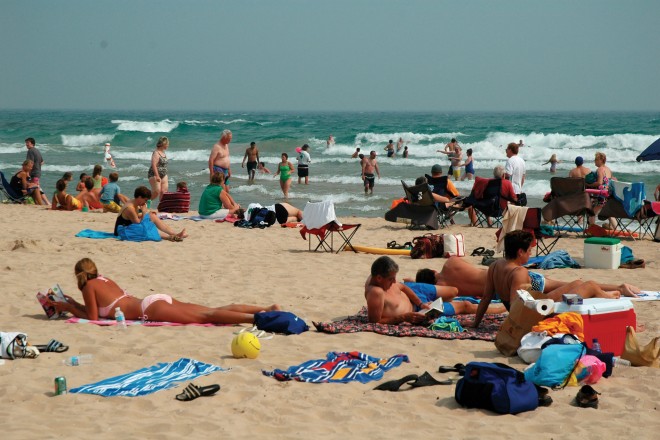 Visitor spending in Door County was up $15 million dollars last year according to a report released by the Wisconsin Department of Tourism.

Overall visitor spending in Wisconsin totaled $12.3 billion last year, according to an annual economic impact study prepared for the Wisconsin Department of Tourism by Tourism Economics. That’s a statewide increase of 3.3 percent compared to the $11.9 billion visitors spent in Wisconsin in 2015.