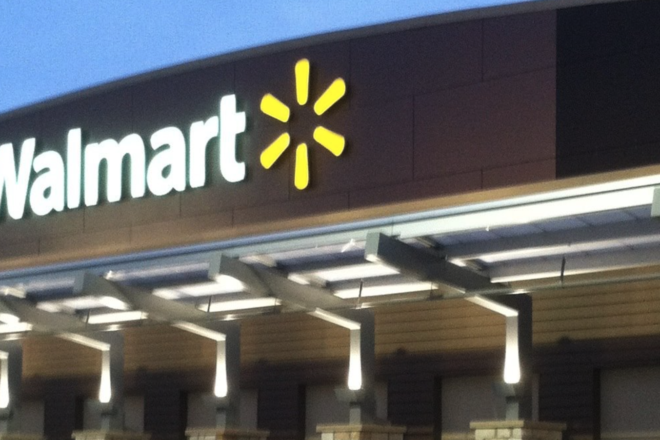 Walmart in Sturgeon Bay was closed temporarily today until a smokey haze and odor present in the store could be identified.

Sturgeon Bay Fire Chief Tim Dietman said his department was paged at 12:44 pm to the store at 1536 Egg Harbor Road. They inspected the store and its systems and couldn’t identify the source of the smoke. The identification is now up to Walmart and Dietman said the retail chain was waiting for people to travel up from Green Bay.

“It’s best just to keep it closed,” until that happens, Dietman said. He did not order the store to close – he can’t do that, he said – but Walmart officials voluntarily did so.

Dietman said that everybody in the store was evacuated while the department did its inspection. No one was hurt.

Walmart is reportedly allowing pick-ups only.

As of 4 pm, June 23 the store was still closed, but that status could change at any time. Walmart officials could not be reached for comment. To learn the store’s status, the number is 920.746.0402.