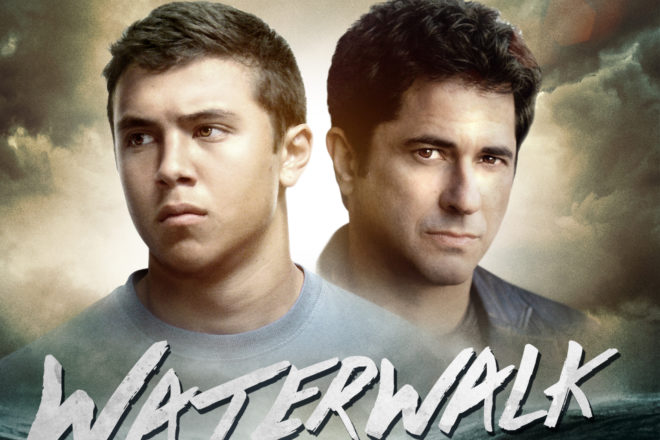 Waterwalk, the award-winning father/son bonding drama featuring the epic story behind the Marquette/Joliet discovery of the Mississippi River, screens at Björklunden on July 29 at 1 pm. The screening is preceded by an introduction to the film at 12:30 pm, hosted by producer/screenwriter Roger Rapoport and the Wisconsin cast members.

Waterwalk tells the story of a suddenly unemployed workaholic dad who embarks on a dangerous 1,000-mile canoe journey with the Asian-American adopted son he barely knows. It is based on the true story of Steve and Justin Faulkner’s attempt to paddle the treacherous Marquette/Joliet discovery route of the Mississippi from St. Ignace, Michigan to St Louis. The film was shot throughout various locations in the midwest. Thirty-five communities are featured along the voyage of discovery route pioneered by the French priest and a fur trader in 1673.

“Parents and their children appreciate the film’s portrayal of a father and his adopted son trying to find common ground on a dangerous canoe journey,” said Cicchini. “We’ve gone into uncharted waters here and told a story that would have been difficult for a studio to tackle.”

For more information visit waterwalkthemovie.com or find the film on Facebook.