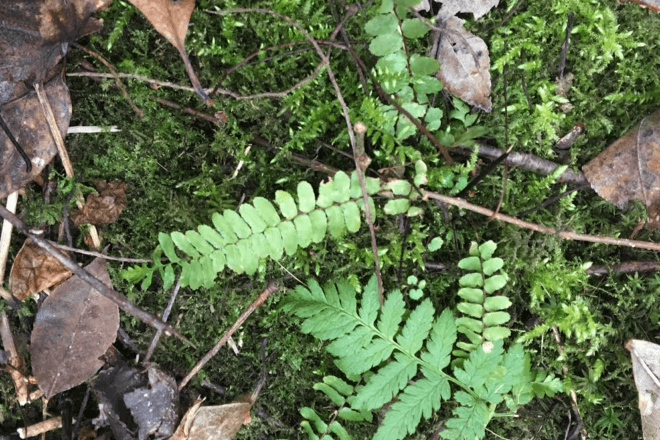 Early signs of life on the peninsula.

“One swallow does not make a summer, but one skein of geese, cleaving the murk of a March thaw, is the spring.” Aldo Leopold

Every year in the Midwest, after the cold dark winter, March comes along and starts dropping hints. Leaving a trail of crumbs to lead one out of that frigid stillness and into the Technicolor frolic that is spring, she slowly peels back the crystalline veil to once again reveal the soft green world. But March of course is cruel; offering the hope of a sunny, 55-degree day, only to snatch it away and leave four inches of snow in its place. March also requires a revolving roster of outerwear, bringing both balmy weekends and icy, bone-chilling rains.

Those balmy weekends beckon one to the woods to search for the signs of the approaching spring. To gather up the evidence needed to convince the soul that earth is indeed moving forward, toward days of tulips and breezes, and not backward, into an icy slide of dark commutes and windshield scraping. Last weekend, the hunt was on and the clues were everywhere.

Entering the woods, the ground was soft and bouncy, and was already releasing sweet woody smells. It was quiet, misty and grey. Birds were calling back and forth, and chipmunks ran over and around the fallen trees. On the banks of a bloated stream, skunk cabbage was pushing through, its thermogenesis driving its green and red spathe up through the cold ground.

Walking on through a stand of White Pine, a warm mist hung in the air and the old fallen pines were grey-green, completely colonized by lichen. The ground was covered by layers of dried pine needles, soft and resembling a spilled box of Life cereal. Walking back into the hardwoods, early spring was everywhere. Fresh mosses spread over ground and trees, and even some little ferns were peeking out through the decomposing leaves. Off in the distance, a high-pitched symphony was growing louder. Could it be? It was! Spring peepers were singing their hopeful hearts out, vying for a little pre-spring action.

The geese on the pond honked out their displeasure at unannounced visitors, flapping their heavy wings and eventually taking off but the frogs didn’t mind the audience. They sang and screamed and trilled, while tentative new shoots of water grasses and exploratory algae began to spread across the pond. Where would all this go next week when it was 20 degrees? How do these creatures have the energy to start all over again?

Walking back, a very unexpected clue revealed itself: a group of what appeared to be brand new shelf mushrooms. It was certainly too soon, wasn’t it? They must be very well preserved holdouts from last fall. Upon closer inspection, they revealed their fresh moist sponginess. They were new and the case was closed. Whatever icy cycles this March had planned for us, spring was on its way. 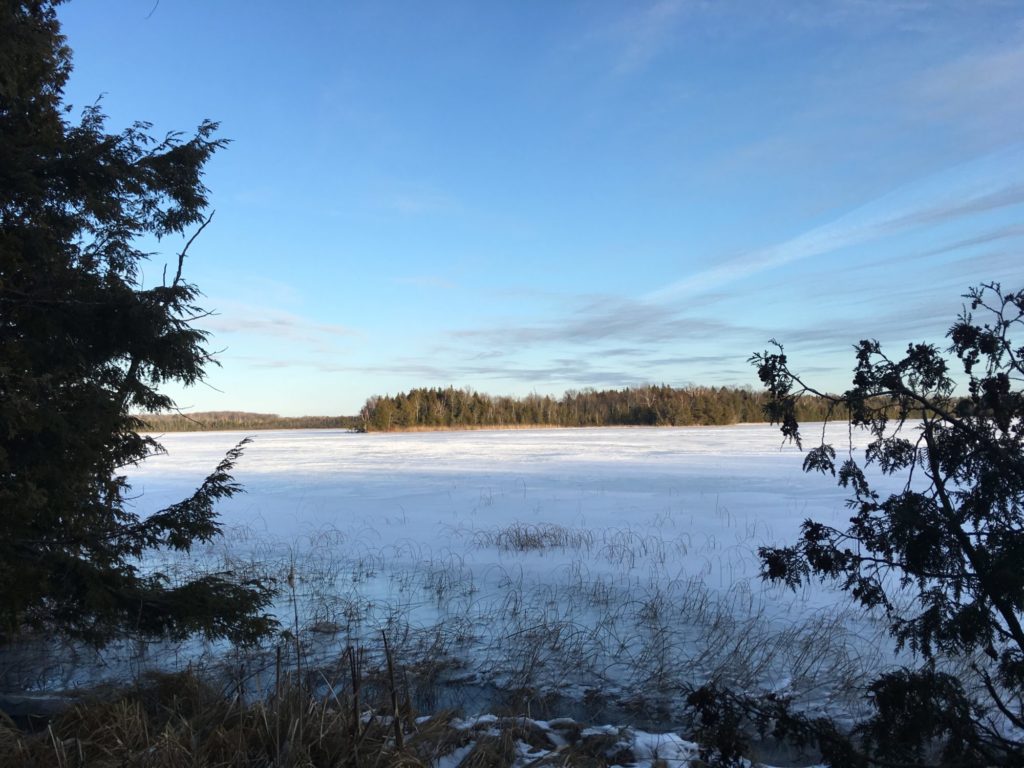 It is still winter and we begin the weekend with cool but tranquil weather. High pressure continues to linger across the region Friday into Saturday bringing below normal temperatures. We might see a chance of light snow Friday but chances for any meaningful accumulation will not occur until Sunday into the early week with a weakening high-pressure ridge. The departure of the high pressure opens the door for rising temperatures and a good chance of active weather.

Saturday: Partly sunny, with a high near 26 and low near 14.

Sunday: Partly sunny, with a high near 30 and low near 21. Snow possibly arrives late.