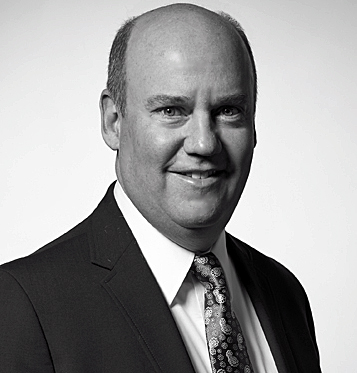 Aug. 16 will be Attorney David L. Weber’s first day on the job as Door County Circuit Court judge. Weber was recently named to the position by Gov. Scott Walker, which opened May 11 upon the retirement of Judge Peter Diltz. Weber, of the Pinkert Law Firm in Sturgeon Bay, will be sworn in by his new colleague, Judge D. Todd Ehlers. Weber will serve the remainder of Diltz’s term, and then will have to run for the office in the April 2017 election. Circuit court judges are elected to six-year terms.