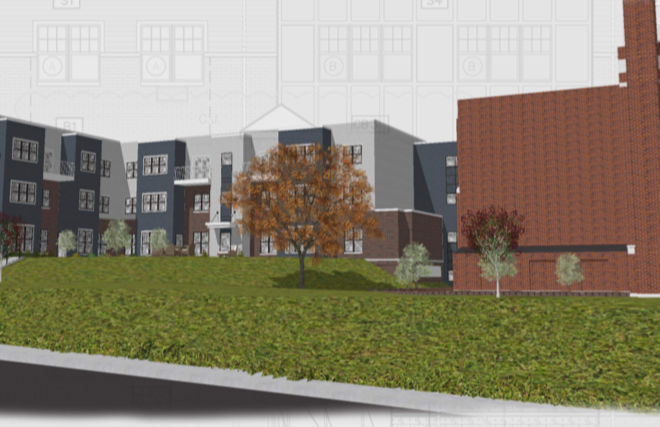 The affordable-apartment proposal for the former west school in Sturgeon Bay received the final approval from the Sturgeon Bay Common Council on Nov. 19. The council voted 5-2 to approve a Planned Unit Development agreement for the 40-unit apartment complex.

The plan is opposed by neighbors who say affordable housing should be located in other parts of the city, and by fans of the softball field that will be removed to make way for the complex.

Ten of the complex’s units will be located in the old school building, and 30 more will be located in a new, larger wing that will be built where the softball field is now located. The proposal is contingent on developer Andy Dumke getting tax credits for historical reuse and redevelopment and development of low-income housing.

Dumke has said that apartments for those making 50 percent of the area’s median household income would rent at $565 for a one-bedroom unit, $660 for a two-bedroom and $750 for a three-bedroom. Those would easily be the most affordable rates of any of the housing projects pitched to the city in recent years, and the first that qualify as affordable housing for those making the median income in the city.