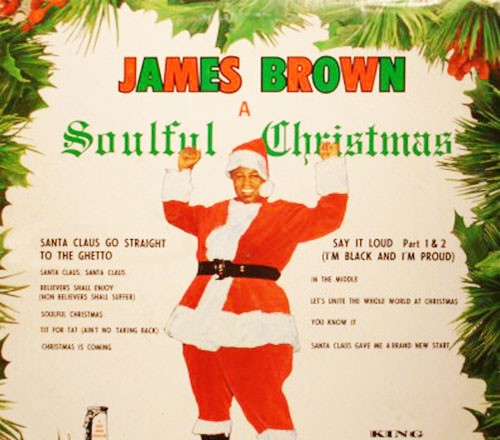 Two weeks ago my colleague Steve Grutzmacher unveiled a list of holiday music for every mood. While I have a great deal of respect for Steve, I may never forgive him for exposing my virgin ears and eyes (to the disbelief of my female colleagues in the office) to Wham’s! godawful “Last Christmas.”

Before the aforementioned female colleagues forced me to watch the ridiculous Wham! video of that song, I had never heard of it. The only way to expunge its insipid ’80sness from my mind was to consider my own favorite Christmas music. 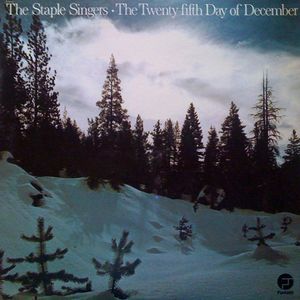 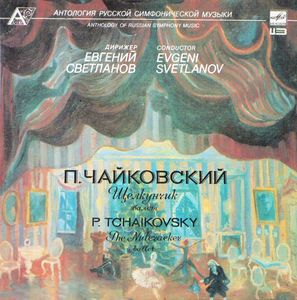 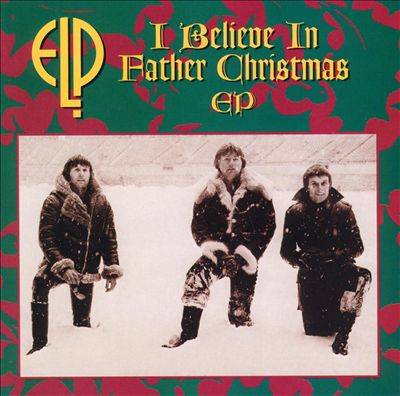 “They said there’ll be snow at Christmas

They said there’ll be peace on earth

But instead it just kept on raining…” 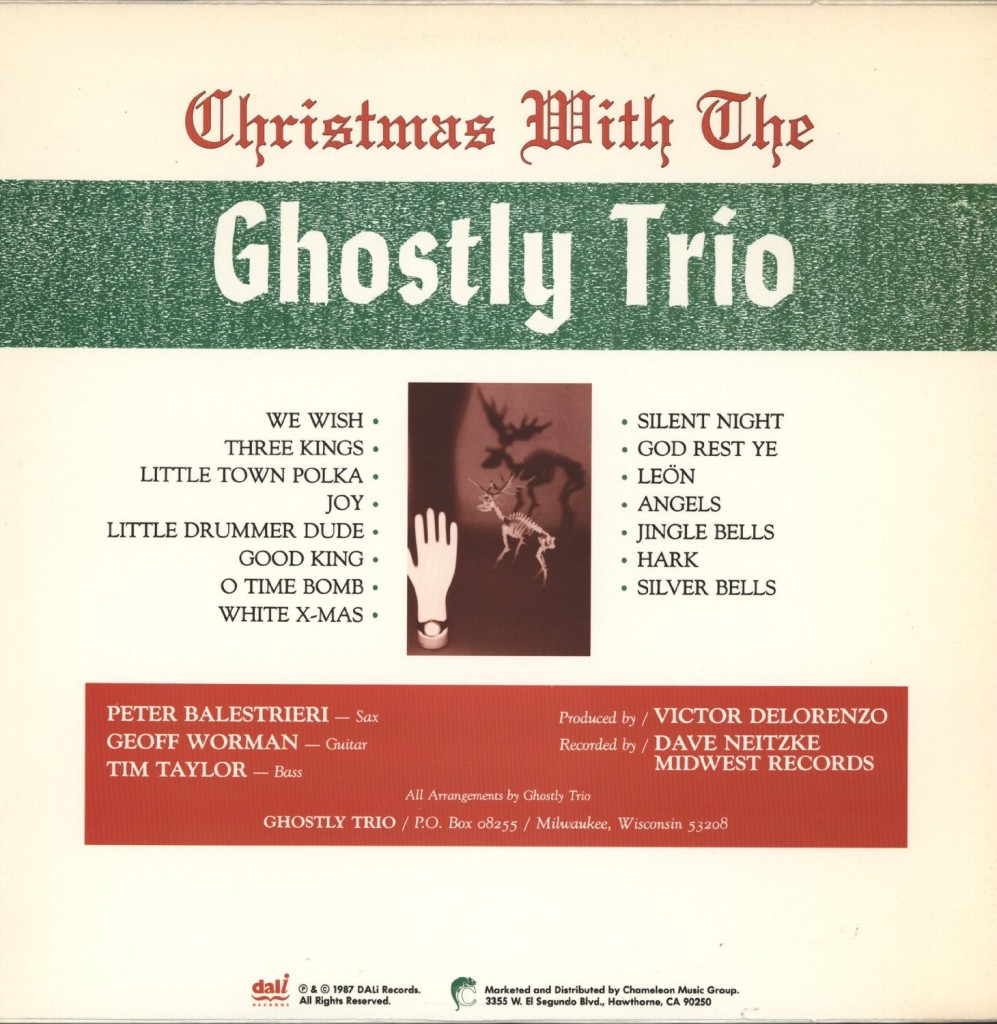 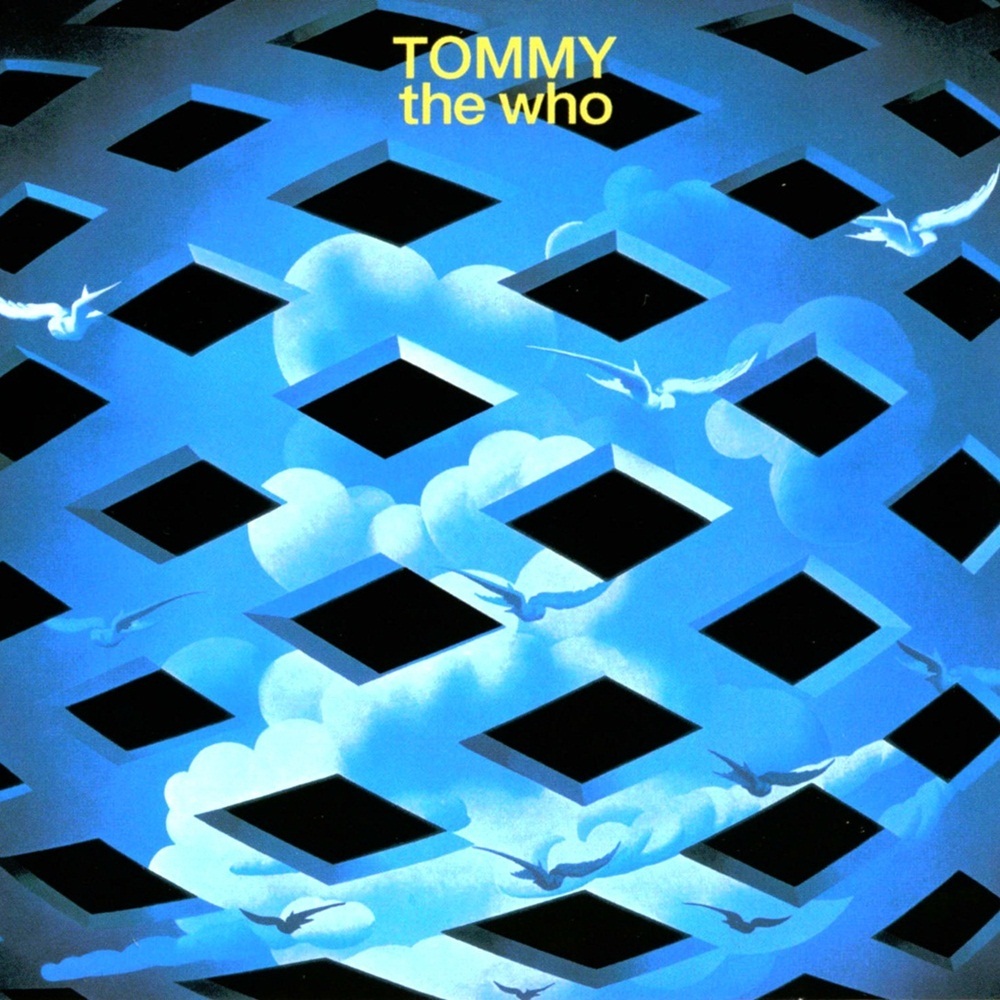 “Did you ever see the faces of children

They get so excited

Waking up in Christmas morning

Hours before the winter sun’s ignited.

They believe in dreams and all they mean 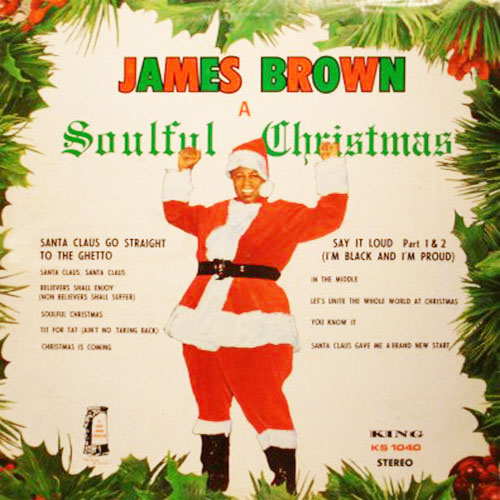 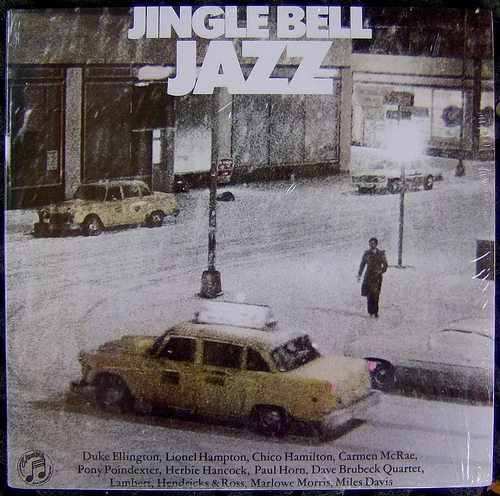 I hope you have a white one, but for me, it’s blue

Blue Christmas, that’s the way you see it when you’re feeling blue

you see right through,

All the waste, all the sham, all the haste 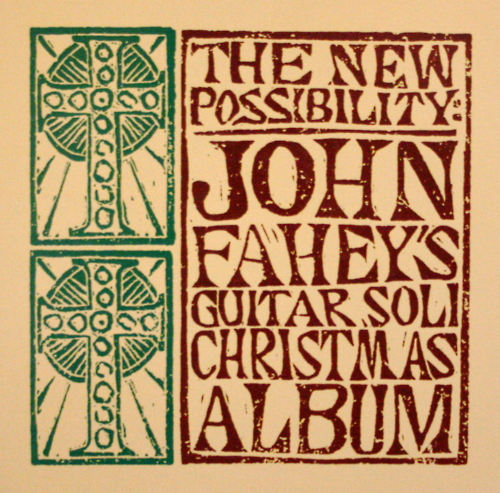 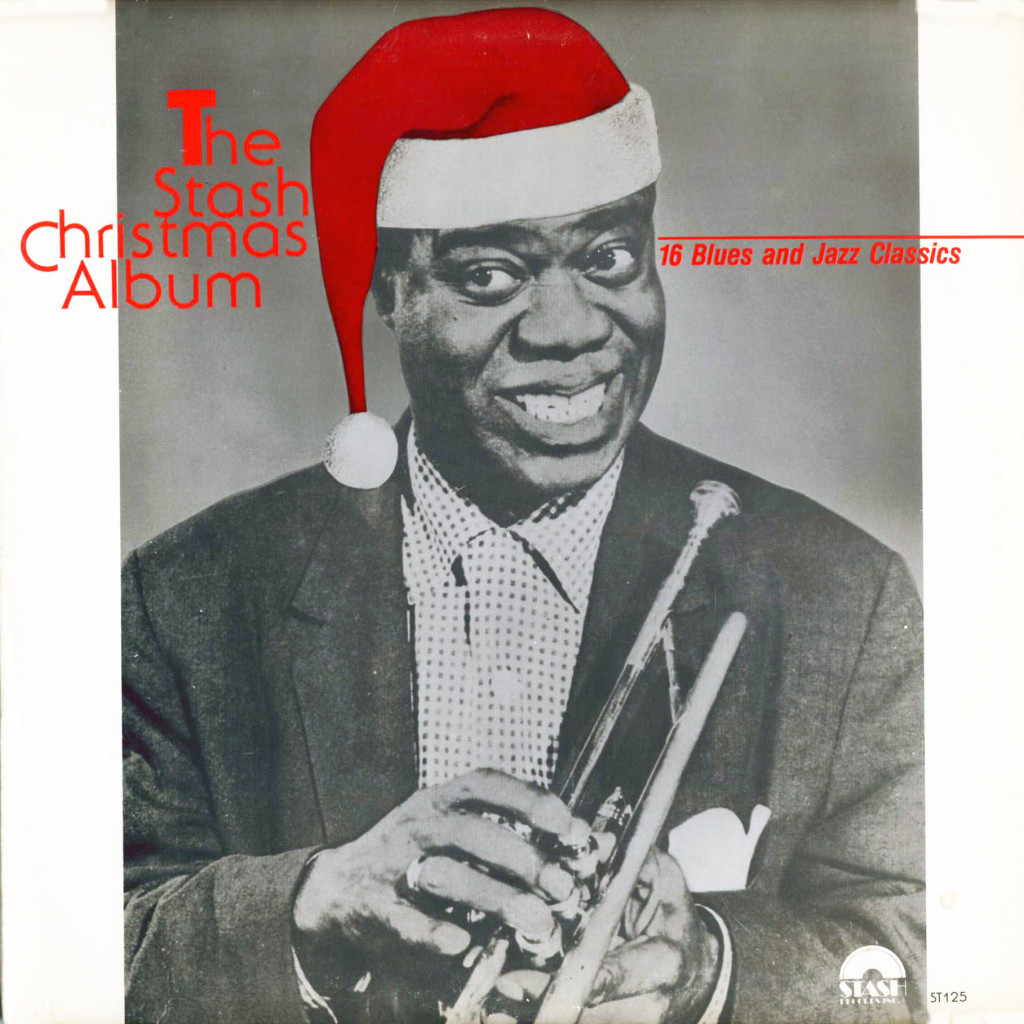 There. Not a Wham! in sight.