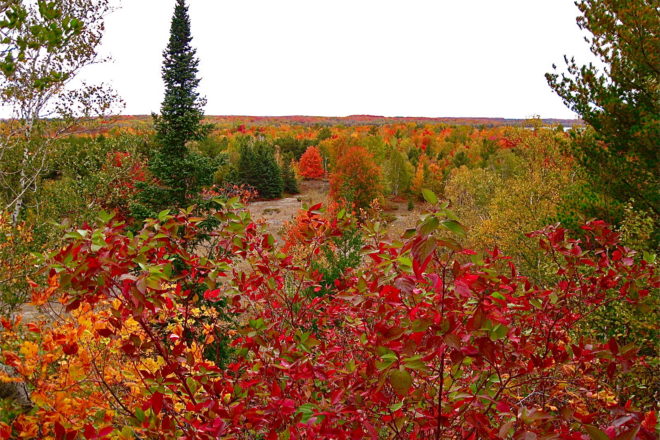 Whitefish Bay has always been special, especially the north end. Except for a couple of buildings and a one-lane gravel road wending its way southward to what had been the old fish house on Whitefish Bay Creek, it’s been a blank place on the map, referred to ironically as “undeveloped.”

This not-so-subtle suggestion for “development” represents an existential dilemma. The very traits that make Whitefish Dunes so unique, diverse, and picturesque also made it (to use John Muir’s word) dollarable. Muir warned that nothing dollarable is safe. 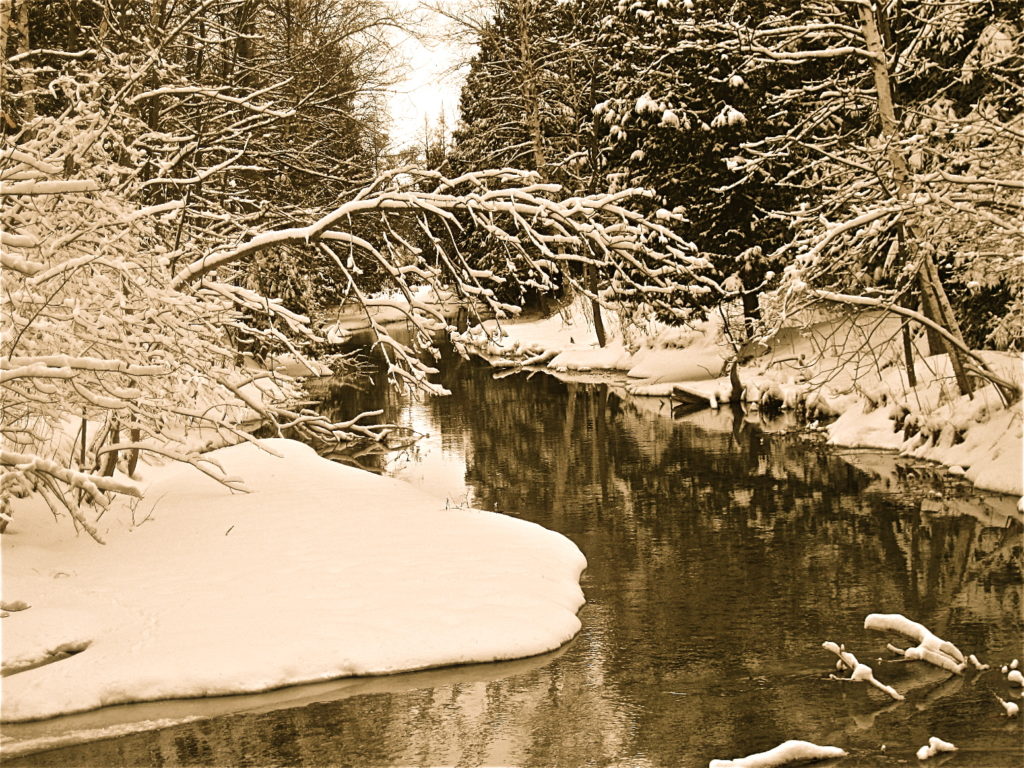 The Friends of Whitefish Dunes put together a 50th Birthday Celebration on July 14 to recognize and thank some of those who secured this remarkable landscape in 1967, the year this picturesque place became protected as a state park.

The event was also an opportunity to rededicate ourselves to safeguarding one of the most beautiful remnants of the incredible flora and fauna of the Door Peninsula.

Whitefish Dunes State Park was supported by the Door County Board by the slightest of margins – a single vote. Their vision, optimism, and commitment to the future exemplified a special time in our nation’s history. While we are all grateful to these folks, there is likely nobody more grateful than I am.

My Grandmother’s cabin stood where the kiosk is now located at the park visitor center. Many of us can remember the polio scare of the 1950s. To reduce the risk and escape this highly contagious virus, Mom brought us here to spend much of the summers at Gramma’s place. It lacked electricity, running water, insulation, or even a foundation. 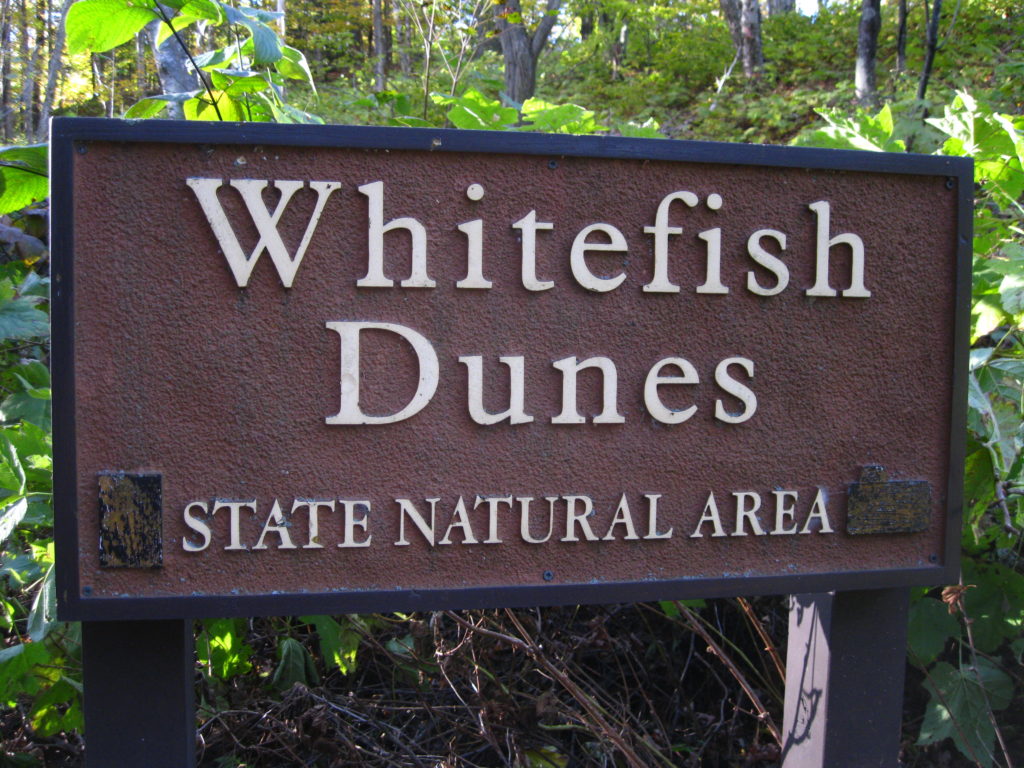 But what it had more than made up for this. Frogs, squirrels, redstarts, thimbleberries, snakes, porcupines, spiders, bats, and yes, even mosquitoes, made us familiar with something called “biodiversity.” We learned to respect the life in this beautiful landscape.

Twitters and tweets came only from warblers and vireos. Blackberries, like choke cherries were something you picked. In this era of hyper-connectedness and relentless communication, of preoccupation with Facebook, cell phones, texting, email, radio and TV, we need special places to regularly spend time alone, away from all the varied distractions, where we can, for brief moments, meditate and contemplate our world in solitude.  We need places exactly like Whitefish Dunes.

A short distance to the northeast, on the way to Cave Point, there are ancient layered dolomite cliffs capped with huge old cedars and the endangered dwarf lake iris. These sedimentary rocks were deposited more than 400 million years ago.

Here, what is called “geologic time” becomes tangible. Here your imagination allows you to gaze not just into clear water, but into the depth of time itself. In his book, Desert Solitaire, Ed Abbey called this sort of thing “The shock of the real.”

Known as the diamond on the hand of North America, the Great Lakes contain a fifth of the fresh water on the planet. If it were spread evenly over the continental U.S. the water would be nine feet deep.

This amount of water impacts weather. Summers here are so cool the forests on the Door Peninsula have a north woods aspect, particularly near the water, evidenced by the preponderance of pine, hemlock, cedar, spruce and fir.

Winds can make the surface sparkle in the sun, or kick up monster waves and river-like currents. With no wind the lake becomes a vast mirror. The color of the water varies: dark turquoise, aqua, golden, sky blue, salmon, sullen gray. Sometimes if we were back in the woods, to get our bearings, we’d just stop and listen for the lake. 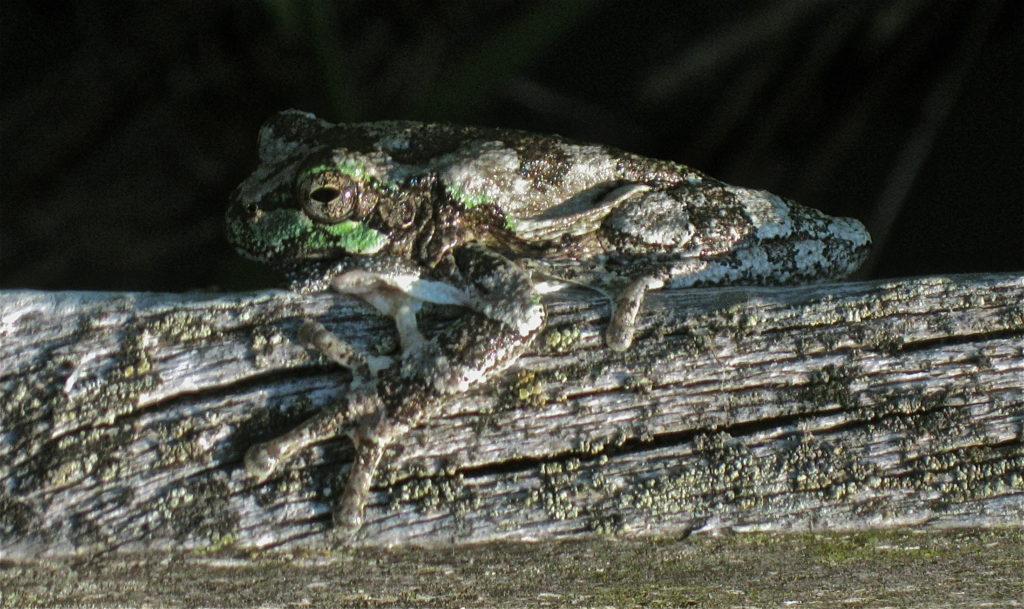 From Scenery to Science

From corn lilies to leopard frogs, from garter snakes to goldthread, from beech-drops to bear berry, from dolomite to dragonflies – each hike, each walk, each exploration becomes a magical mystery tour.

What app or Facebook entry could compete with this inexhaustible source of discovery?

Research has shown that kids who have access to natural beauty and biodiversity are more likely to develop an interest in sciences.

My older brother, David, for example, was enamored with rocks and became a paleontologist. I went into biological science.

I suspect Whitefish Dunes was more than a little influential.

Whitefish Dunes is essentially a time machine. While this park provides for quality recreational opportunities such as, swimming, hiking, snowshoeing, skiing and picnicking, these are more means than ends. The word re-creation has a much more literal implication.

The ultimate value of the park is to help “re-create” our sense of connection to this land. It preserves a sense of place.

On the trails at this remarkable park you explore a multi-dimensional landscape as it was before all the highways and homes, communities and condos, farms and fields, orchards and galleries.

The largest sand dunes on Lake Michigan’s west shore, the beautiful beach, the rocky shoreline, the hardwood and boreal forests, the meadow and marsh, the stream that connects Clark Lake to Lake Michigan together sustain a wide array of plants and animals native to the Door Peninsula. 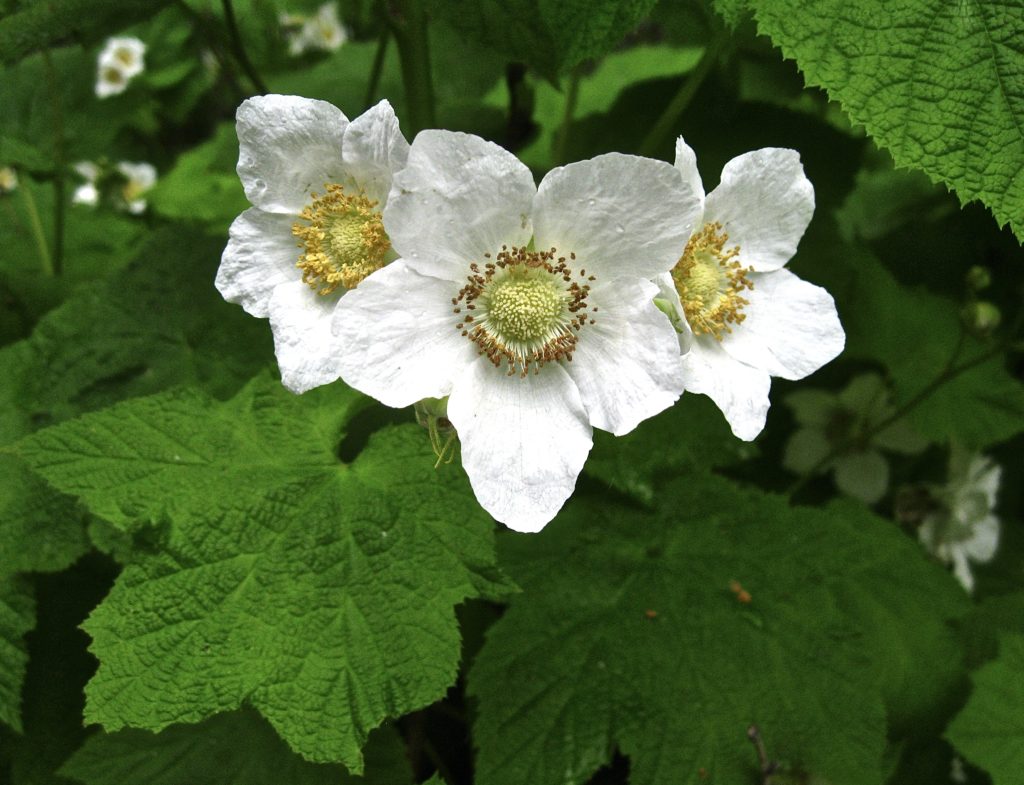 It’s so exceptional that more than a century ago, Republican President Theodore Roosevelt had identified it as worthy of long-term protection.

It is truly a sacred place. Not only is it one of the gravitational attractions that draw millions of people to the Door Peninsula each year, it’s a keystone part of an amazing habitat corridor that extends from just north of Algoma, to Shivering Sands, to Toft Point, to Newport, and beyond. These places contain the answers to scientific questions we may someday be smart enough to ask, and serve as blueprint and toolbox for future restoration ecologists.

I’m proud of the dedicated and visionary people who helped make this park a reality. Without them, “my” woods could have become nothing more than a distant memory, replaced by chemical lawns, alien plants and security systems.

But now it’s everybody’s woods. I’m grateful that countless children (of all ages) can have the same opportunities I had. Here they might find the web of life far more compelling than the world wide web.