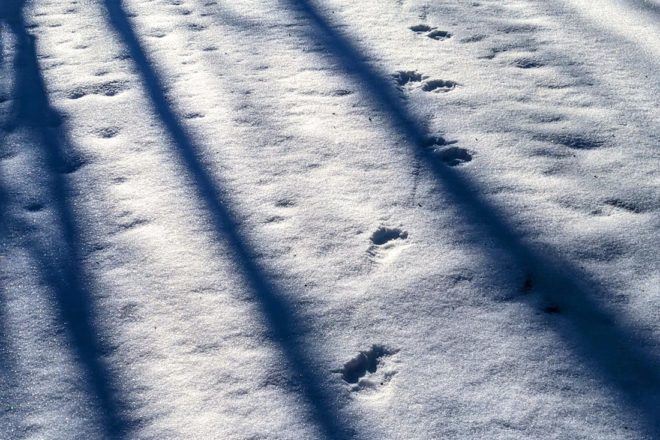 Thanks to strong purchases of firearms, ammunition, fishing tackle and fuel, the Department of Natural Resources (DNR) will be receiving more than $43.6 million in excise taxes shared with states and territories.

Jennifer Gihring, a DNR federal aid coordinator, said one of the few areas in which the money may not be used is for law enforcement, except in isolated cases such as to pay for a poaching investigation.

WSFR funds also may not be used to rehabilitate the Potawatomi State Park tower. However, Gihring said the federal Land and Water Conservation Fund might be a potential source.

She said there will also be more money for education and promoting hunting and shooting sports, including an expanded grant program for the nearly 120 privately owned ranges that offer public opportunities for both hunters and recreational shooters.

The DNR has traditionally awarded about $250,000 in grant funding for private ranges each year, but during the last fiscal year, $800,000 was given out. The agency will announce how much money will be available for the next round of shooting-range applicants in May. Members of local clubs can learn how to apply at dnr.wisconsin.gov/aid/ShootingRange.html.

With gray wolves again under federal protection, Wisconsin has lost its ability to legally deal with wolves that are preying on livestock and pets. Of the more than $3.1 million in wolf-damage payments made to farmers and dog owners since 1985, more than half of that amount has come during the past decade.

In 2021, wolves killed nearly 100 domestic animals and injured 11 more, including cattle, dogs, sheep and horses. Dozens of calves were missing. In addition, more than 1,100 animals were involved in verified wolf harassment or threats, and another 700-plus in unconfirmed depredation or complaint situations.

During the past two months, wolves have killed several calves, injured a hunting dog and harassed hundreds of beef calves and dairy cows in northern Wisconsin. In addition, there was a confirmed human health and safety complaint and attacks on several animals that couldn’t be confirmed.

With lethal options now off the table, Groskopf said the spring calving season will result in farmers losing calves and experiencing other problems from agitated livestock, the reduced use of pastures, the possible need to confine animals and the headache of constantly being worried and distressed about the status of their animals day and night.

After 218 wolves were killed in fewer than three days during last winter’s harvest season, 71 more wolves targeting livestock were killed by government trappers and landowners between last March and last month. Forty-six of the 71 came from a single county: Douglas.

Sixty-one of the wolves were taken by federal Wildlife Services employees contracted by the DNR, seven on landowner control permits and three shot by landowners while the wolves were in the act of depredation. The 71 on depredation permits was a record during a delisting. The previous totals were 64, 66 and 34 wolves in 2012, 2013 and 2014, respectively.

There are no current plans to live-trap and relocate wolves in depredation situations. The only time that’s been done in recent years was when a wolf was caught inside a captive-deer facility.

Next up is the Little Sturgeon Lunkers Fishing Club’s sixth annual fishing derby, set for Feb. 26. Tickets must be purchased at Rouer’s Roadhouse or Stevenson Pier Mini Mart before competition begins early Saturday.

What’s different about this contest is that it’s a “luck of the draw” on fish caught, meaning that any size fish could get a prize. Anglers may win only once in a category (whitefish, walleye, perch, pike).

The Resch Expo Center across from Lambeau Field in Green Bay will be a busy place this weekend, Feb. 25-27, with the Wisconsin State Hunting Expo and Safari Club Hunter Expo teaming up. See what’s there at newisci.org/hunters_expo.html and wisconsinstatehuntingexpo.com.

Salmon School March 5
Lake Michigan fishing fanatics can learn from author and charter captain Dan Keating on March 5 at the West Shore Sportsman’s Club in Two Rivers. His advanced Salmon School presentation is multi-species focused. The doors will open at 8 am. The cost of $95 per person includes lunch, raffle and a goodie bag.