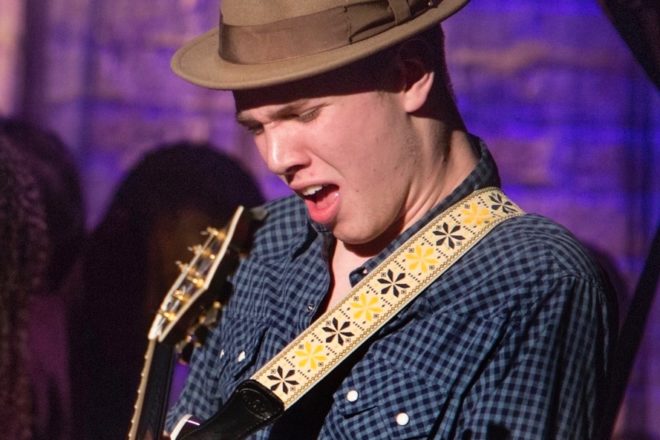 The Will Tilson Band and special guest, Blues harmonica legend Corky Siegel, take the stage at the Peg Egan PAC on Aug. 12 at 7 pm.

Tilson is a guitarist and singer/songwriter from Wilmette, Ill. Now living in Chicago, Tilson is currently leading the Will Tilson Band, a collective of Chicago-based musicians. Tilson has entertained numerous festival crowds, most notably performing at The Chicago Blues Festival in both 2015 and 2016, and also at El Paso’s famed Neon Desert Music Festival. 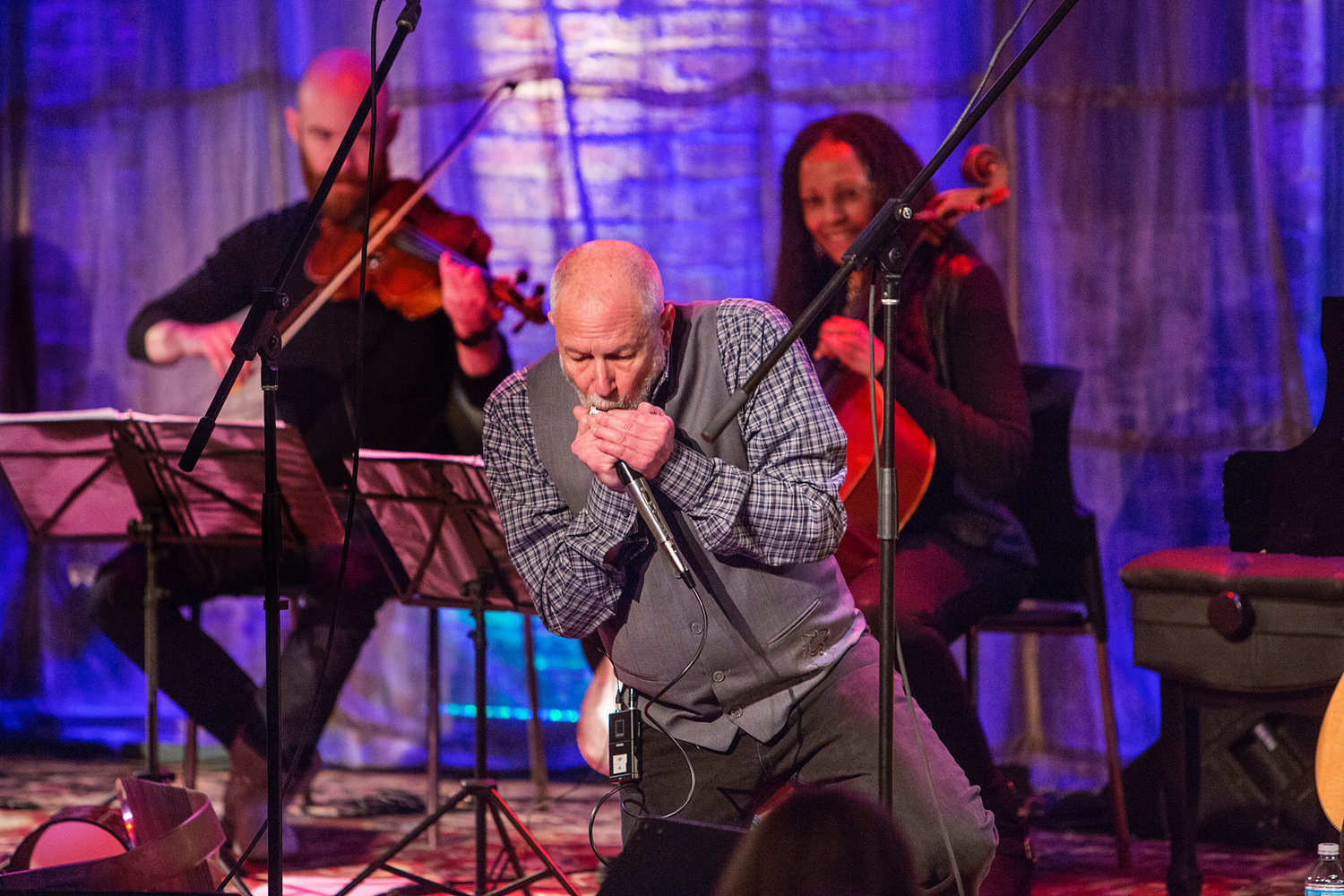 Blues harmonica legend Siegel is known internationally as one of the world’s great blues harmonica players, and is a celebrated composer, blues pianist, singer, songwriter, band leader and author. Siegel continues to appear internationally as guest soloist with symphony orchestras. He continues to perform with Siegel-Schwall, which in addition to Schwall and longtime bassist Rollo Radford, includes drummer Sam Lay, a Rock and Roll Hall of Fame inductee as a member of the Paul Butterfield Blues Band. He is prominently featured in the acclaimed documentary Born in Chicago.

The Peg Egan Performing Arts Center is located on Church Street in Egg Harbor. All concerts are free and open to the public. In case of rain, concerts are held at the Calvary Methodist Church located at 4650 Cty E in Egg Harbor. For more information call 920.493.5979.