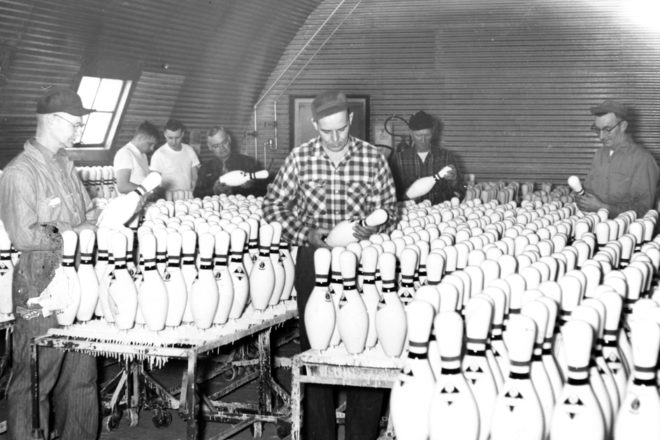 Consider the stories a bowling pin from Antigo’s Vulcan Corporation might have to tell. While the average person might think in terms of the confines of a single bowling alley, another might consider its role in Wisconsin’s lumber industry, Milwaukee’s former title as “The Bowling Capital of America,” and Japan’s mid-20th century bowling boom.

At least that’s what the folks at the Wisconsin 101 project are hoping to inspire with their statewide collaborative public history project exploring the interconnected histories of Wisconsin-made objects.

Unlike other historical projects in which professional historians take the lead, the Wisconsin 101 project invites Wisconsin residents to nominate interesting objects that tell a story about the state’s history, people and places and then research, write and illustrate the histories of those objects for publication online and on segments of Wisconsin Public Radio’s Wisconsin Life.

The purpose is to build an interactive, public resource of objects and stories that “cut across the diverse regional, cultural, economic and political differences of our state, providing a rich sense of our shared heritage.”

“The focus on objects, even though it’s not the usual way we think of history, it sort of opens up a new realm of possibility for members of the public who might have some interest in history but have never really done it,” Mandelman said. “It seems to stimulate people’s imaginations. It seems to get people thinking creatively about their relationship to the past.”

Wisconsin 101 was inspired by a joint project between BBC Radio 4 and the British Museum called “A History of the World in 100 Objects.” The premise was simple: use 100 objects of ancient art, industry, technology and arms from the British Museum’s collection to explore human history. During the course of more than 20 weeks, the objects were shared with listeners of Radio 4 through 15-minute sound bites.

Rather than limit the state’s history to a certain number of objects, the Wisconsin 101 project directors Sarah Thal (an associate professor in UW-Madison’s history department) and Tom Broman (a professor in the university’s history of science department) broke it down into a number of categories that encompass the state: agriculture and environment, art and leisure, economics, education, government, daily life, military, religion and philosophy, science and technology, and transportation. 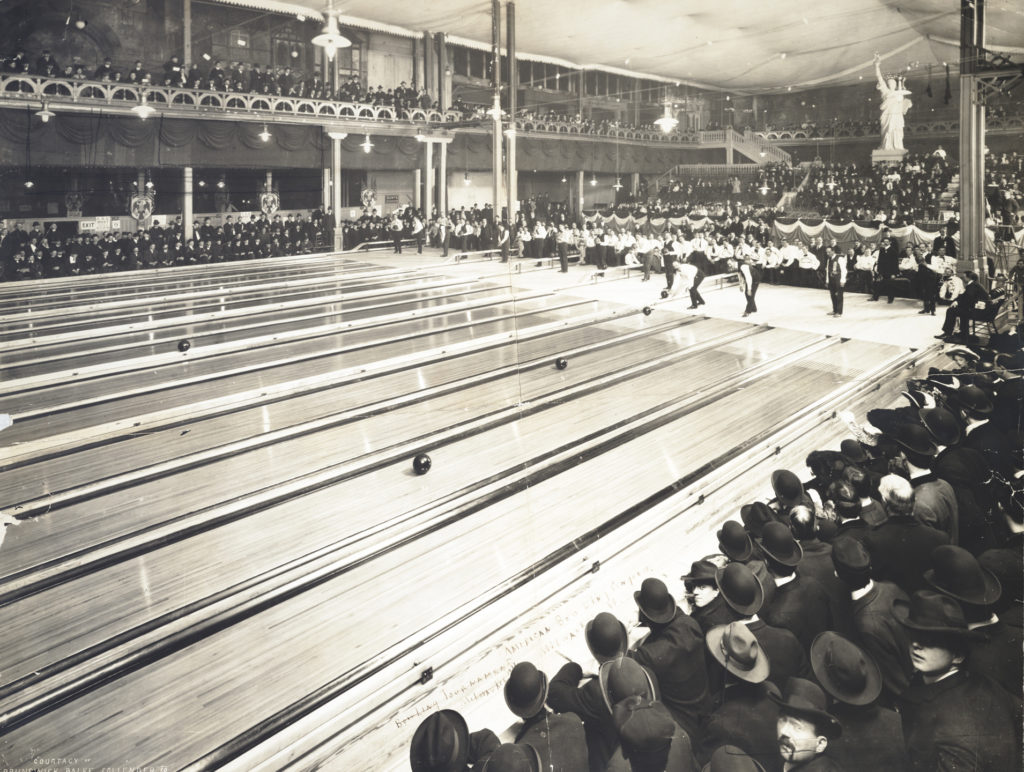 There are currently 10 objects on the Wisconsin 101 website, Wi101.org, telling the rich history of our state, including a 1940s Penguin Server that ties into Wisconsin’s aluminum industry, post-war consumer culture and home entertainment in mid-20th century Wisconsin, and an old blues record produced in Port Washington that ties into the history of popular music in the state and the lives of Mexican-American performers from the state’s first Latino immigrant community.

Anyone can submit an object of interest through the Wisconsin 101 project website, Wi101.org, where the online exhibit is on display. It boils down to four simple steps: learning what makes a good object history, choosing an object, submitting a proposal and, if accepted, researching, writing and submitting stories to accompany the object.

An editorial board has been created to help in the process and is made up of eight individuals from University of Wisconsin history departments, Wisconsin Public Radio, and historical societies from throughout the state, including Ephraim Historical Foundation Executive Director and Curator Thea Thompson.

“When a submission comes in, it’s sent to us and then we will give immediate reactions and then also constructive comments about, there’s a story here on this side, can they delve a little deeper to really fill it out?” Thompson explained. “The whole point is to guide people who are submitting something so it’s not super scary. It’s supposed to be accessible to everybody.”

So, where to start? Mandelman’s advice is to go to your local historical society, look through their collection, and find an object that interests you. This advice is especially valuable to local residents who can take advantage of the strong relationships between Door County historical societies to get the peninsula on the project’s map.

“We’re hoping to get Door County on that map somehow and we certainly would love to see a whole bunch of artifacts and objects come in from the county, from all over,” Thompson said. “We want everybody from up on the island down to Brussels. Door County is very unique in that almost every little community has a historical organization and that the history is so well preserved and people care so much about it so I think there’s going to be a lot of stories whether it’s the Belgians or the Moravians or the Norwegians. Anything from the early pioneer days to the tourism, and also any Native American history that somebody might have. That’s all a part of the stories of Wisconsin and we’re interested in everything.”