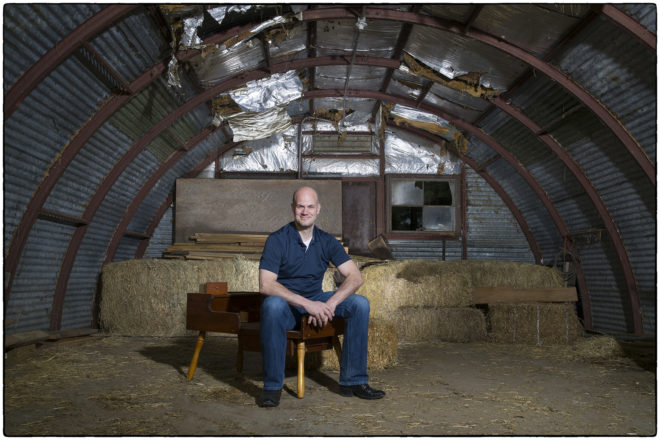 On a Wisconsin Family Farm: Historic Tales of Character, Community and Culture by Corey A. Geiger was named a finalist in the 16th annual National Indie Excellence Awards competition. The contest recognized three books in the Midwest Regional Nonfiction Category, and Geiger’s was among them.

“The book contains colorful, somewhat wild, but true stories from creating America’s Dairyland,” Geiger said of the work, which was released last year and has been widely distributed. His next book is scheduled for a summer 2023 release.

Copies of On a Wisconsin Family Farm signed by the author are available for purchase at coreygeiger.com.