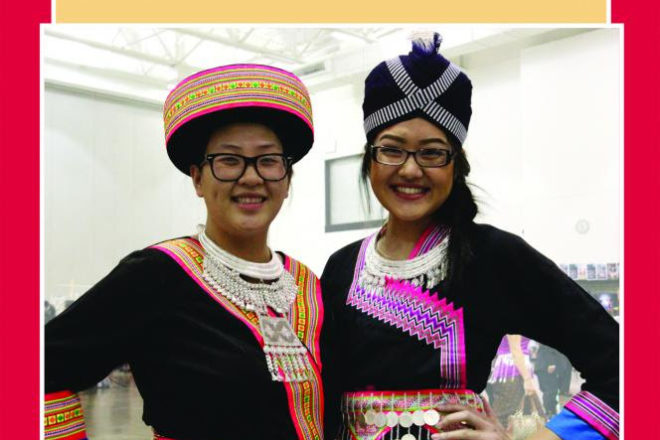 Discover refugee stories of survival, resilience, assimilation and culture in the state’s first history about the Hmong refugee journey to Wisconsin: Hmong in Wisconsin by former Hmong refugee Mai Zong Vue. This newest addition to the Wisconsin Historical Society (WHS) Press’ People of Wisconsin series traces the Hmong settlement story from the exodus from Laos after the end of the Vietnam era’s Secret War, into refugee camps in Thailand, and eventually to the United States and Wisconsin.

Born in Laos, Mai Zong Vue came to Wisconsin as a child during the aftermath of the Secret War. She has been a tireless advocate for refugees through her work in the Wisconsin State Refugee Office and through extensive volunteer efforts addressing the needs of the state’s Hmong community.

The Wisconsin Historical Museum and the WHS are cohosting a special Hmong history exhibit celebration April 6 at the museum in Madison to honor the 45th anniversary of the arrival of the first Hmong refugees in Wisconsin and to celebrate the release of the book. The doors will open at 5:30 pm; remarks will begin at 6 pm; a book signing will follow.