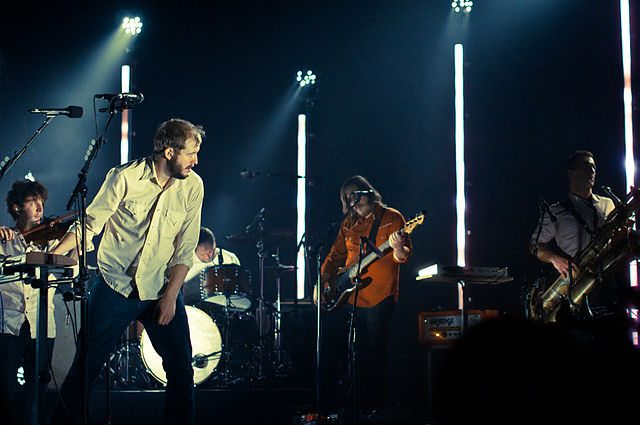 A Northwest Wisconsin musician and producer will join musical legends David Bowie, Iggy Pop, Radiohead and PJ Harvey as a nominee for the Best Alternative Music Album during the 59th Annual Grammy Awards in February. 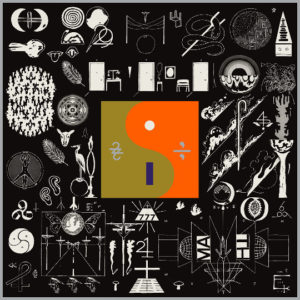 Bon Iver’s latest album 22, A Million (released in September) will be up against David Bowie’s Blackstar, PJ Harvey’s The Hope Six Demolition Project, Iggy Pop’s Post Pop Depression, and Radiohead’s A Moon Shaped Pool. Bon Iver beat out Radiohead’s The King of Limbs in this category five years ago.

22, A Million debuted at number two on the Billboard 200 and has earned accolades in a number of publications’ Best Albums of 2016 rankings, finding itself in the top 25 for many of them, including National Public Radio, Mojo, Paste and Rolling Stone. 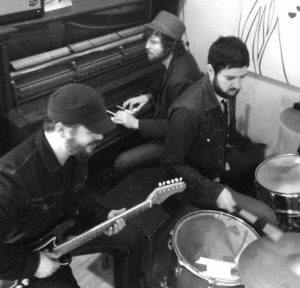 Also representing America’s Dairyland at the Grammy’s in February is Chris Vos, vocalist and multi-instrumentalist for rock band The Record Company. The New Munster, Wisconsin native and his bandmates, Alex Stiff and Marc Cazorla, will hope for a win in the Best Contemporary Blues Album for their first studio album Give It Back to You, released in February. Since forming in Los Angeles in 2011, the band has opened for big name musicians B.B. King, Buddy Guy and Grace Potter, among others. In April, they were listed on Rolling Stone magazine’s “10 New Artists You Need to Know.” Joining them in the Grammy’s category are Fantastic Negrito, Janiva Magness, Kenny Neal and Joe Louis Walker.

Milwaukee County has put forth a few Grammy nominees as well, including Nicolet High School alumna Tierney Sutton, whose The Tierney Sutton Band’s The Sting Variations hopes to take home the top honor for Best Jazz Vocal Album. Sutton’s last album, Paris Sessions, was nominated in the same category at the 2015 Grammys.

Wauwatosa native Mike Maher is the trumpet player for improv jazz ensemble Snarky Puppy, which has won two Grammy Awards since 2014: Best R&B Performance in 2014 for their song “Something,” and Best Contemporary Instrumental Album in 2015 for Sylva. They have earned a nomination in the Best Contemporary Instrumental Album category for their 11th album, Culcha Vulcha, released in April.