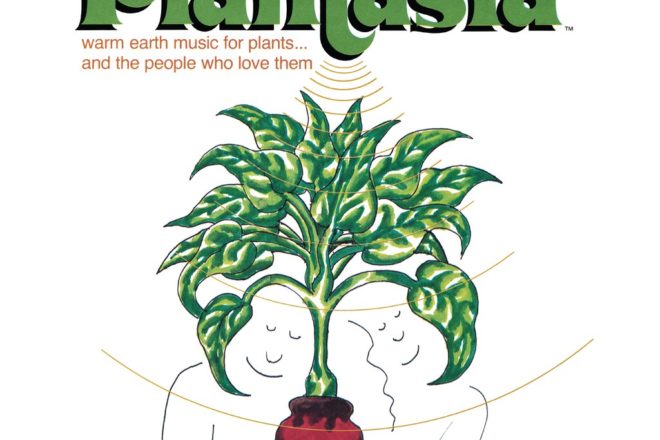 I like to listen to music while I work, but do my plants enjoy it, too?

In the 1973 book The Secret Life of Plants, Christopher Bird and Peter Tompkins detailed the “physical, emotional and spiritual relations between plants and man” and made popular the idea that music can affect the growth of plants. Bird and Tompkins cited several scientific studies suggesting that music can help plants grow and that plants have a level of consciousness that allows them to intelligently respond to people.

Canadian engineer Eugene Canby duplicated these results when he played Bach’s violin sonata for his wheat fields and saw a 66 percent increase in yield.

Researchers who have attempted to explain this phenomenon have concluded that it’s likely related to the vibration of the sound waves, which stimulate the process by which plants transport nutrients, proteins and organelles. After a half century or so of research and experimentation, however, scientists have yet to draw any definitive conclusions about whether music affects how well plants grow.

Many botanists find fault with the experiments that claim to prove the connection because of the many factors that affect plants’ growth.

I wasn’t curious about any of this until I heard Mort Garson’s 1976 cult electronic album, Mother Earth’s Plantasia. Garson composed it in an attempt to stimulate the growth of listening plants and recorded the entire album on a Moog synthesizer.

Upon release, the record was available only to people who bought a houseplant from a store called Mother Earth in Los Angeles or a Simmons mattress from a Sears outlet. Yes, I know: It seems a little questionable, and it wasn’t widely distributed at all.

Although it wasn’t the first album peddled as being for plants, Plantasia has been a desirable collectible for decades. Bootlegs have been illegally released on the internet, and original copies have sold online for hundreds of dollars. Last year, Sacred Bones Records officially re-released the album on streaming platforms.

Thanks to this, I got to hear it. Even though the jury is still out on whether it actually does what it was created to do, it’s an extremely enjoyable listen.

It blends fluttering synth lines with baroque-style countermelodies to create what is presumably a plant’s favorite music. Even though I’m not a plant, it’s the kind of music I would like to have played in my ears all the time, like some sort of congenial case of tinnitus.

Even though I know that music may not help my plants grow, I think in a world where plants and humans constantly become more separated, using a human medium such as music to connect to our environment can be extremely valuable – for us and our planet.

Just don’t be offended when your plants don’t dance.