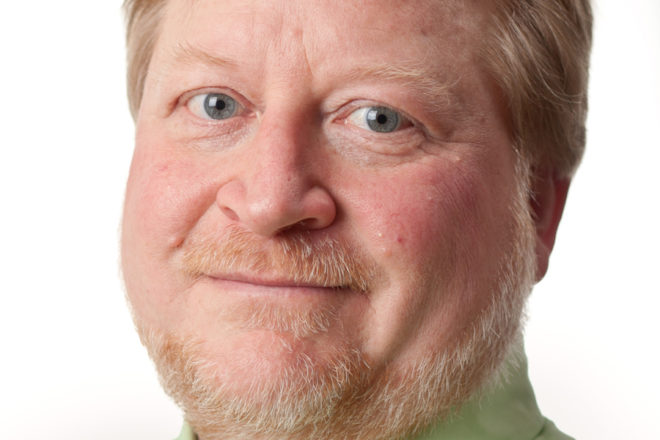 Staush Gruszynski, a former state Assembly representative from Green Bay, is the subject of an ongoing legal battle over records regarding his sexual harassment of a female staffer. A judge ruled in late June that the Legislature violated the state’s open-records law in denying media requesters access to these records, and that decision is now being appealed at taxpayer expense.

But Gruszynski, who was defeated last year in a Democratic primary election after the allegations against him became known, says that, if it were up to him, the records the Assembly is still seeking to withhold would have been released long ago.

“We were trying to do that, but the Assembly rules wouldn’t allow us,” Gruszynski told me by phone recently. In fact, he got his own first look at the records when they were released to the media in August 2020 – eight months after they were requested and one day after the election in which he was soundly defeated.

The records detailed the Legislature’s investigation of a legislative aide’s complaint that Gruszynski had drunkenly propositioned her in a bar, conduct to which he admitted. Redacted from the documents were some names and a portion of Gruszynski’s statement to investigators related to his health – presumably, his alcoholism.

Media outlets including the Wisconsin State Journal, Capital Times, Milwaukee Journal Sentinel and Associated Press sued over the delay and redactions, which Dane County Judge Juan Colas agreed were improper. He ordered the Assembly to provide unredacted versions and pay the media requesters’ legal costs. The appeal puts this on hold and will drive those costs upward.

Gruszynski, who apologized for his behavior, stopped drinking and attended anti-harassment training, says he would have liked for the records to have been released earlier.

“Without having the documents, we had nothing to contradict the claims that were being made,” Gruszynski says. “Personally and as a campaign, we would rather have had more information out.”

So now the Legislature is spending the public’s money to keep the public from seeing these records, contrary to the wishes of the main person they concern.

Judge Colas issued his decision June 30, the same day that the state Senate followed the state Assembly in voting unanimously to create a Legislative Human Resources Office with built-in secrecy provisions for lawmakers and their staffs.

The bill as approved would have required this new office’s records to be treated as “confidential,” giving the Legislature new ways to avoid complying with the law it just got caught breaking.

The Wisconsin Freedom of Information Council sounded an alarm, and Wisconsin Gov. Tony Evers responded by vetoing the bill.

“The people of Wisconsin have a right to know about misconduct by public officials and employees, including those in the Legislature,” Evers wrote in his veto message. “I cannot support a bill that would be used to hide official misconduct from public scrutiny.”

It’s unclear whether the Legislature will attempt a veto override. Let’s hope not. How awful it would be if this were the rare issue that unites Democrats and Republicans: making it easier for them to cover up their own misconduct.

The people of Wisconsin should not let that happen.

Your Right to Know is a monthly column distributed by the Wisconsin Freedom of Information Council (wisfoic.org), a group dedicated to open government. Bill Lueders is the group’s president.