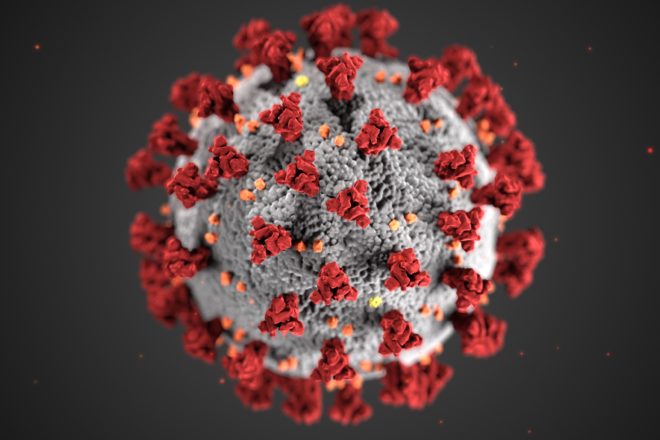 The Door County Department of Public Health has now reported seven confirmed cases of COVID-19 as of Monday evening. Public Health Manager Sue Powers said there is no evidence yet of community spread of the virus.

“I want people to focus less on the numbers,” Powers said.

She said there are likely to be more cases, and the ones reported now are often the result of tests taken as many as 10-12 days ago. “There’s a real delay on test results,” she said, so it’s not real-time data.

“I don’t think people really understand what’s going on here,” he said. “Now that we have seven cases, I think it’s safe to say that all of us have to act as though the person next to us has it.”

He said all people should now be wearing masks in public, per the updated guidance from the Centers for Disease Control and Prevention. The hospital has now updated its internal policy to require universal masking at the hospital for all patients, guests, and staff.

“I think we all need to be masking because that helps lessen the spread,” Heise said.

Powers said not all of the patients who have tested positive are hospitalized. Due to the testing delays, some people have recovered by the time they were notified they tested positive.

Heise said he fully expects a spike in cases in Door County, and when asked about in-person voting at Tuesday’s spring election he said “The doctor in me would say that goes against everything we’ve been talking about.”