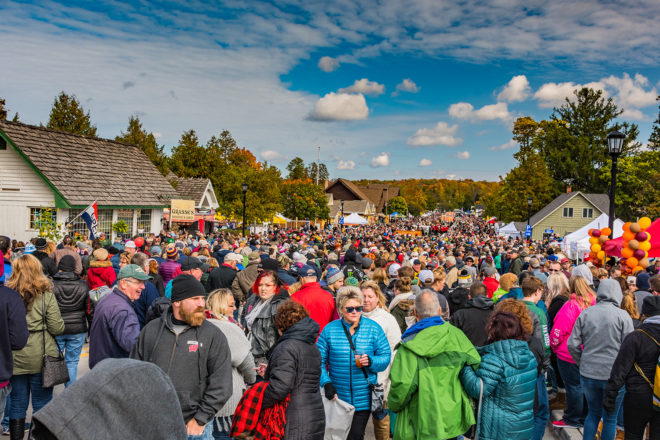 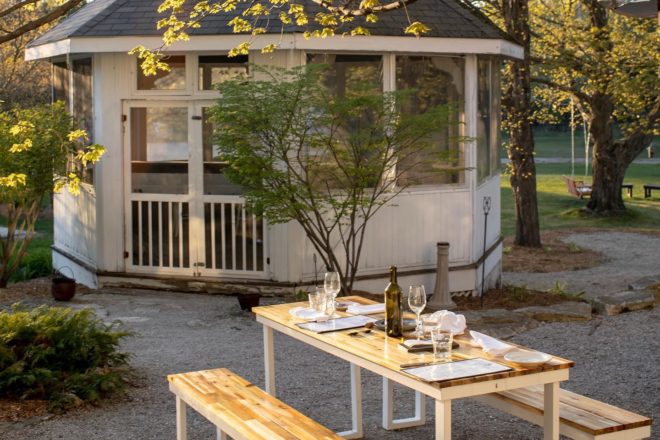 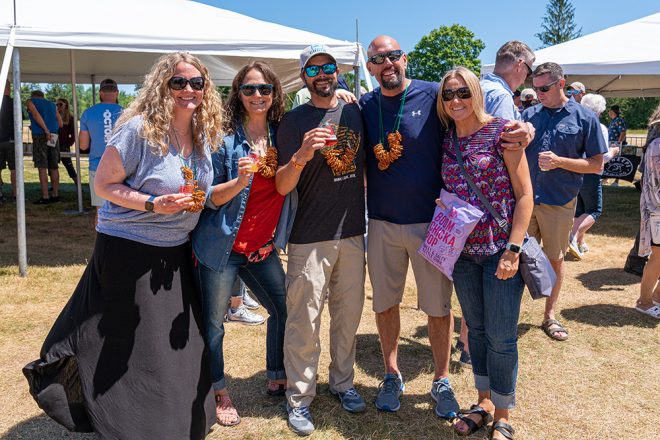 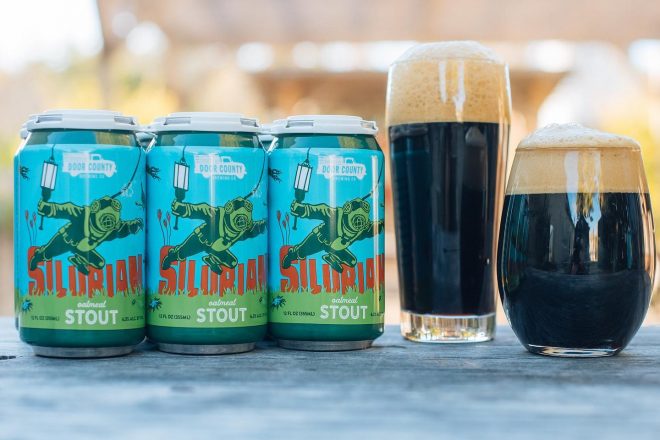 A Stout Inspired by the Sea 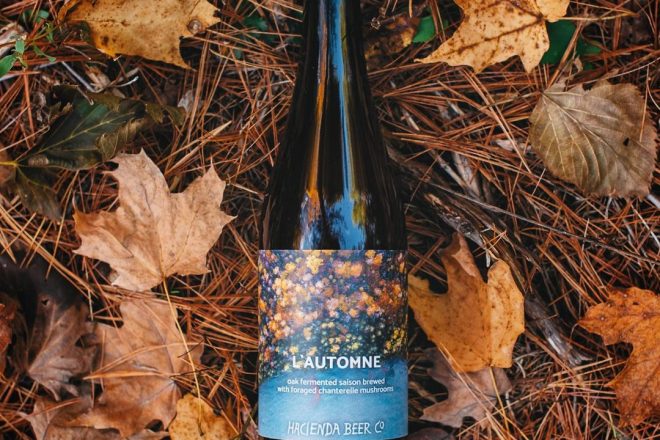 It’s the Season for Saison 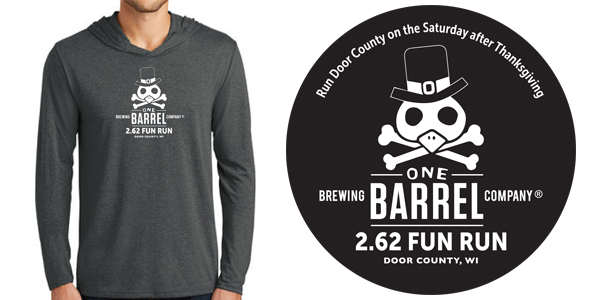 The Prohibition Era in Door County

Bits & Bites: A Facelift for Bayside

A Change in the Fabric

The craft brewing scene has grown tremendously on the peninsula in recent years. Door County breweries have popped up in Egg Harbor, Sturgeon Bay, Baileys Harbor, and Ellison Bay, with two more just across the border in Kewaunee County.

Whether you love IPAs, Belgian saisons, ciders, or lagers, one of these Door County breweries will quench your thirst.

Located on the northern tip of the peninsula, Island Orchard Cider makes its home in Ellison Bay. Island Orchard Cider owns an orchard on Washington Island where they grow the apples for their ciders. Their tasting room and cider pub offer customers an opportunity to see the cider making process.

Shipwrecked Brew Pub was the first microbrewery in Door County, opened in 1997. Housed in a historic building in the center of Egg Harbor that dates to 1882, the brewery and restaurant is open year ’round. Brewmaster Rich Zielke is in charge of brewing the hand-crafted Door County beers. Shipwrecked offers an extensive menu in their restaurant and also operates an inn.

Shipwrecked burned in a fire in August of 2017. Its owners hope to rebuild in time for the 2018 summer season.

Ahnapee Brewing stretches back as far as 1868 and is an integral part of beer-making in Wisconsin. This tap room offers flatbread pizza, snacks, small-batch beers and tasting events.

Newly opened in 2017, Thumb Knuckle Brewing Company is located in Luxemburg, Wis. The brewery has three beers available with a fourth in the works. The tap room also offers its own soda and growlers.